The chains at the top of MT WARNING have been removed in the currently closed Wollumbin National Park (Courier Mail).

Having grown up in the NSW Tweed Valley, I remember these chains well – they helped climbers reach the rocky summit – in the final leg of a 4 km hike up to the top of a mountain, where you could view Australia’s first sunrise of the day.

The formerly known Mount Warning National Park was shut last March “to comply with COVID-19 rules on public gatherings and physical distancing, particularly related to use of the chain near the summit of the climb”. Closures have been extended, and extended again, which National Parks say is “due to significant safety issues on the Wollumbin Summit track”.

During this closure, a safety audit and independent engineering assessment identified significant safety issues with the Wollumbin Summit, notably extreme risk of landslide, rockfall and failure of the chain section of the track. National Parks and Wildlife Service (NPWS) extended the current closure of Wollumbin National Park until May 2021.

Now, it is not under March 2022 due to public safety risks and to allow further consultation with the Aboriginal community re future management of the site.

The National Park website says: Wollumbin, which means ‘cloud catcher’ to some Aboriginal People, is a traditional place of cultural law, initiation and spiritual education for the people of the Bundjalung Nation. Under Bundjalung law, only certain people can climb the summit. Out of respect for their law and culture, consider not climbing the summit.

They will now consider the future of the Summit track, in consultation with key community and tourism stakeholders including Aboriginal Elders and knowledge holders.

Wollumbin rises to a height of 1,157 metres above sea level, is a remnant central vent of an ancient volcano. Formerly known as Mount Warning, National Parks advises this spectacular peak can be viewed from a range of vantage points in the surrounding massive crater (caldera), including Cudgen Nature Reserve, Border Ranges National Park and Nightcap National Park, Cape Byron Lighthouse and various settlements.

We checked out the picnic area of the park along Breakfast Creek and the Lyrebird Walk at the base in January 2020. These areas are also currently closed. It’s a beautiful area around Uki and Murwillumbah.

National media predicted that the summit walk would never open again, and have been compared to changes at Uluṟu-Kata Tjuṯa National Park in NT.

Where to stay near this location:

Find these sites and more in the new CAMPS Pendium, Camps 11 and Camps Australia Wide App. 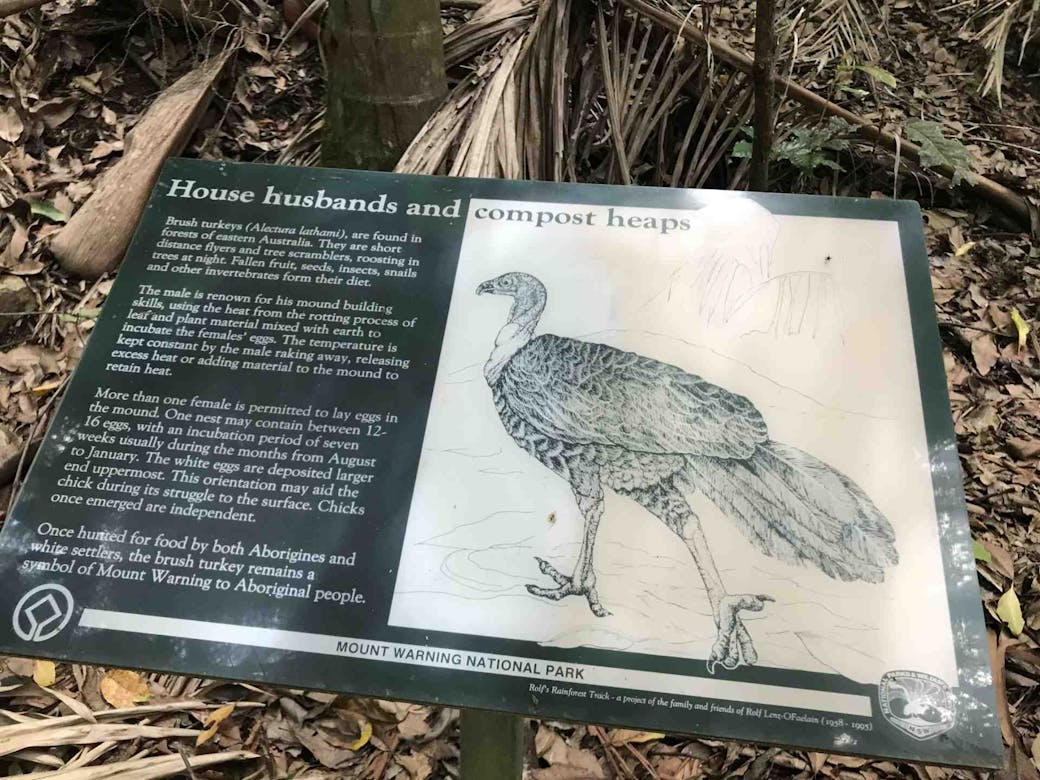 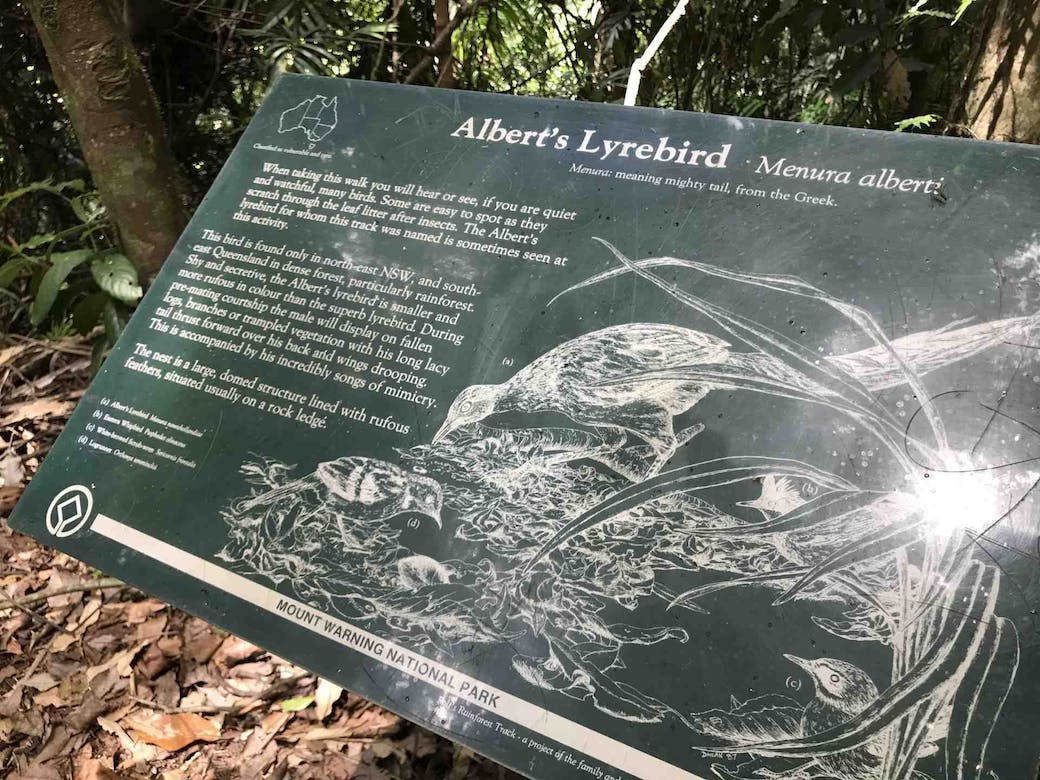 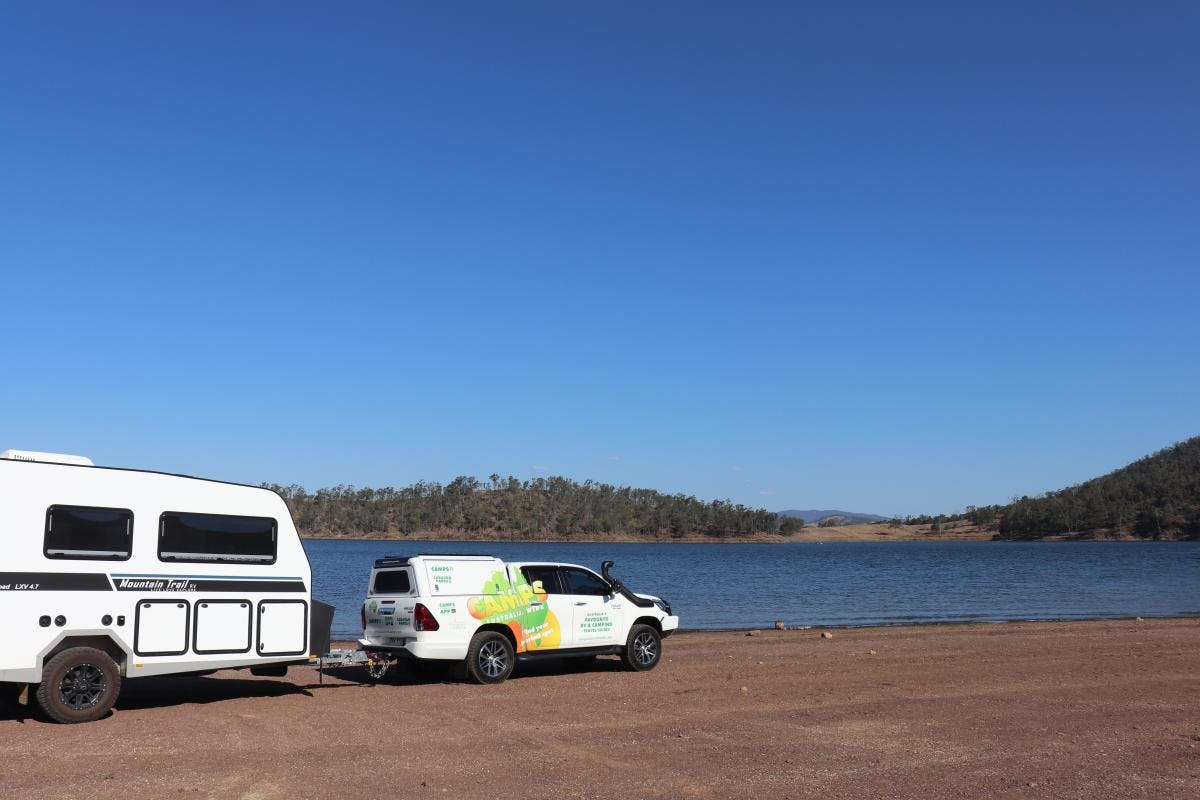 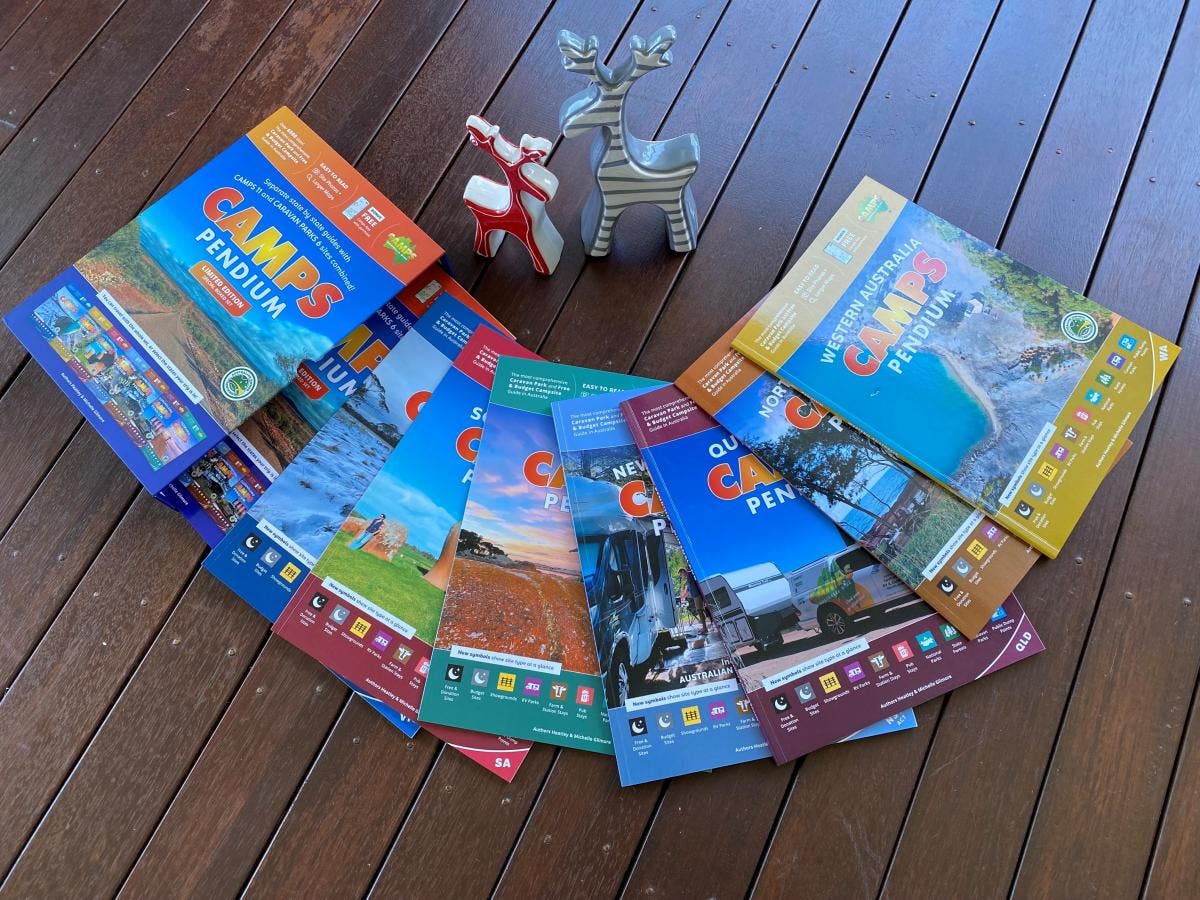 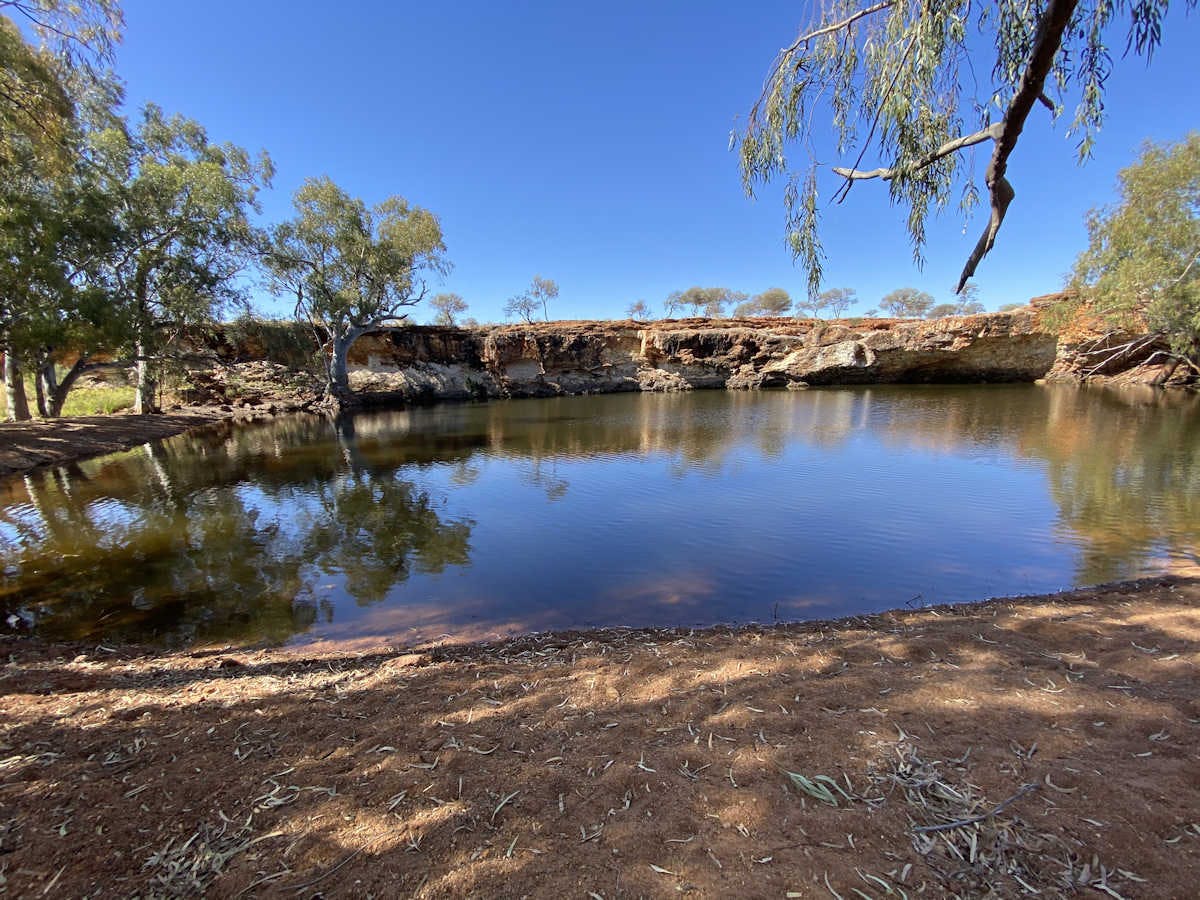 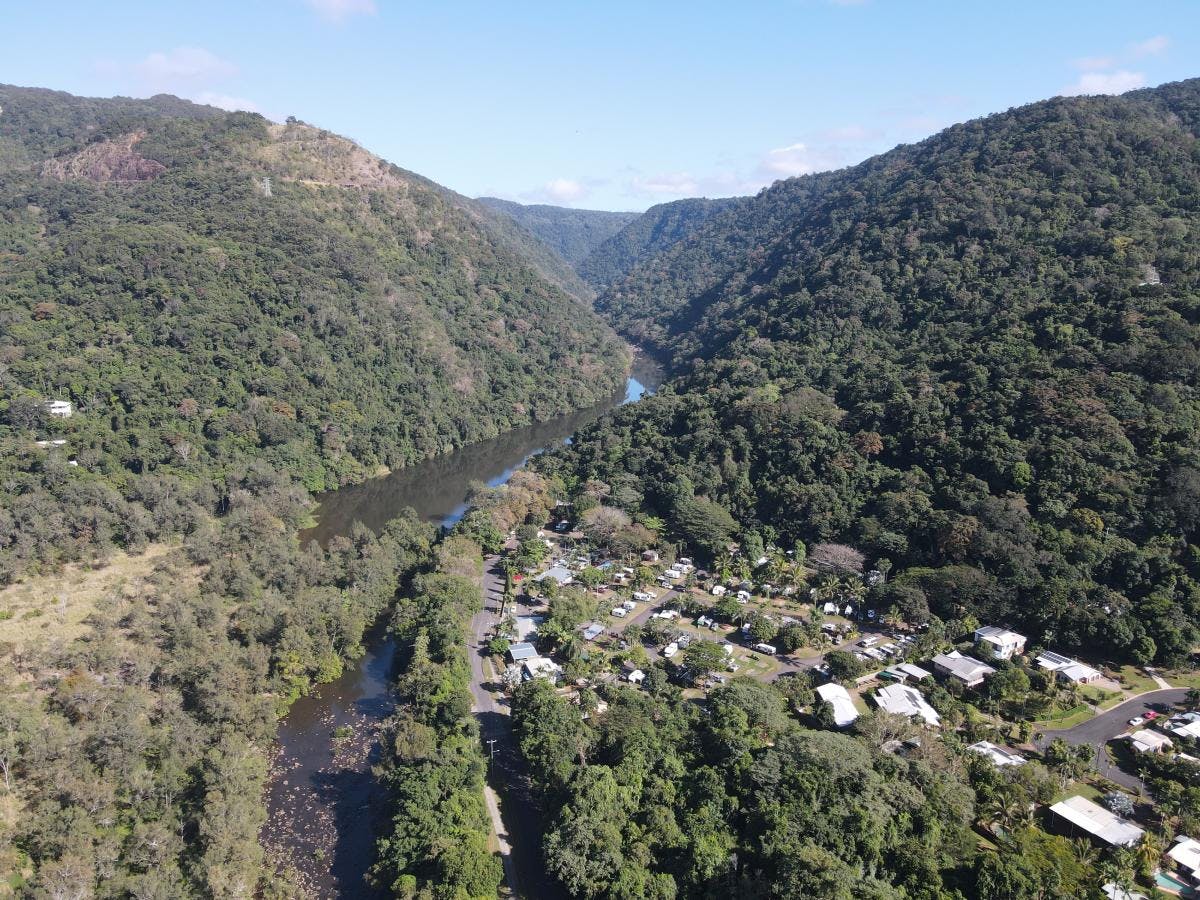