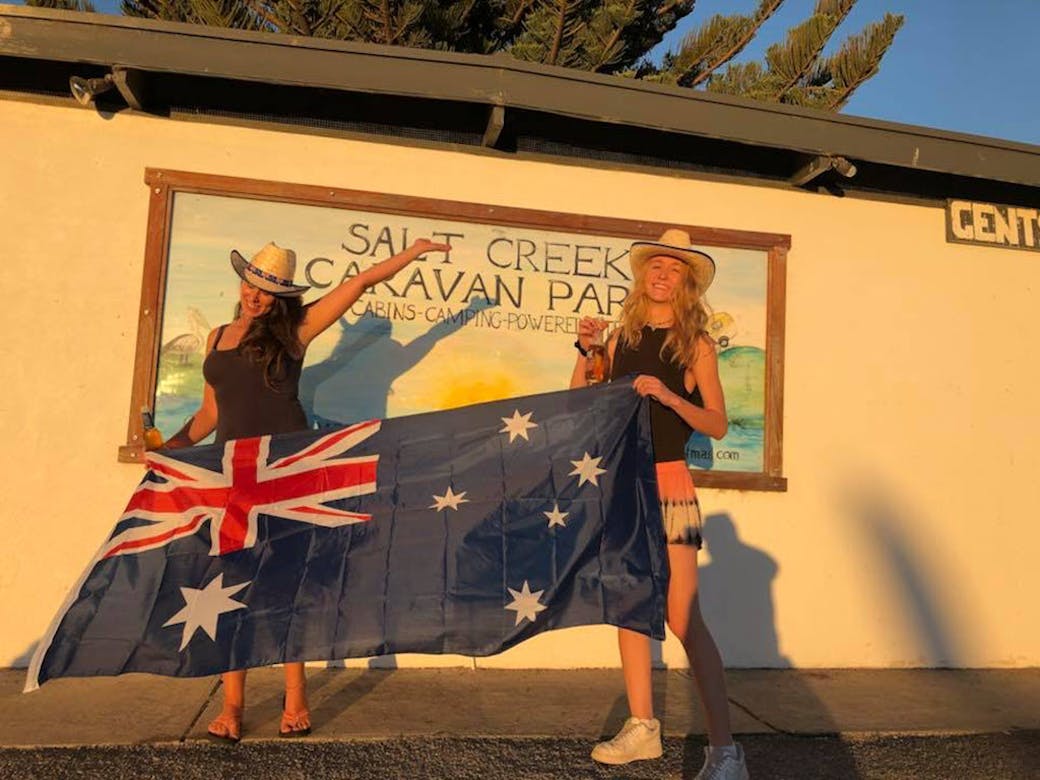 Adam Stewart, has closed his Salt Creek Roadhouse in a bid to draw attention to mismanagement of his region, the Coorong.

“Salt Creek is a very important half way break, tourist destination, camping, fishing and 4×4 area with a strong indigenous culture that generates tens of millions of dollars towards South Australia’s economy.”

Salt Creek Caravan Park and Camping, adjacent to the roadhouse is still open for camping throughout the closure, and the roadhouse will reopen on September 1.

Coorong National Park is a 130km stretch of saltwater lagoons, only two hours from Adelaide.

“Without the roadhouse, we have 150kms of nothing.” Adam told CAMPS AUSTRALIA WIDE that, “Watching the caravan drivers trying to get in and out of this area is awful. They have but a few seconds of viewing down the road and as you know it takes more than that for a 70 yr old in a caravan to pull out and get up to speed so if a ‘B double’ comes ripping  through like they do at 80-90 at the wrong time , it will be catastrophic.”

“It’s now at a stage of,  it’s not if, but when, is someone going to get obliterated.”

He says that National Parks have slashed the number of campsites.

“All of a sudden Parks put pathetically low limits on how many are allowed to stay in a campground so once ten cars or so were booked it says choose another weekend! No good when that camp used to have 40-50 camps in it.”

As well as running his business, Adam is the port of call for those in distress.

“Having to chainsaw down trees and reverse old folks’ vans out of some of the campsites in the National Park is getting more common. Overgrown trees, no signage letting them know they won’t fit isn’t too much to ask.”

Adam is also fed up with the removal of metal boxes for collecting campground fees. He says booking online only allows access to the campsites if you have an Iphone, a credit card, coverage and the system is up and running.

“Our parks, beaches and wilderness areas are to be there for all to enjoy, camp, fish, explore and most importantly of all is be a part of the environment.

“If kids can’t get out there and enjoy a campfire, eat a fish they caught themselves, learn about the bush and their country, how the hell are they truly going to care about what happens to our great country?”

Adam asks that every single person who passes this way on the highway, and visits the Coorong, fishes, is into birds, canoes, camps or lives down here could help, by passing on a polite email.

“Tell them why you come to the region, how much you spend, what you have seen that’s bad management. It’s not this new government’s fault- but it’s a problem they have inherited and it is only the new ministers from the top that can make things change.”

Keep up to date on Adam’s progress at: www.facebook.com/saltcreekroadhouse/

If you would like to find out more about budget and free camping sites throughout Australia you may enjoy the following resources. These cover thousands of great sites for people looking for low cost and free camping. They also help you find pet friendly sites quickly and easily.

Simply click on the images below for more information and take advantage of our 15% discount by entering the following coupon: directcaw9 at the checkout stage. 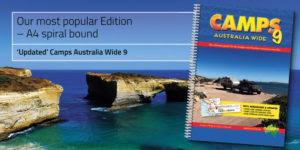 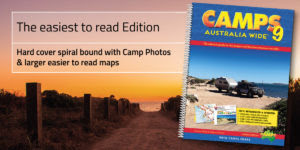 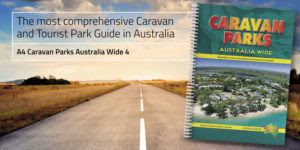 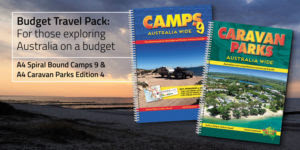 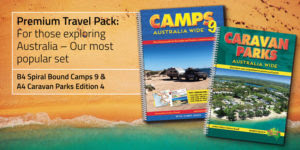 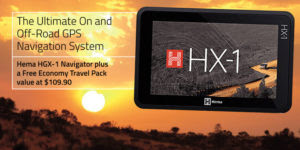 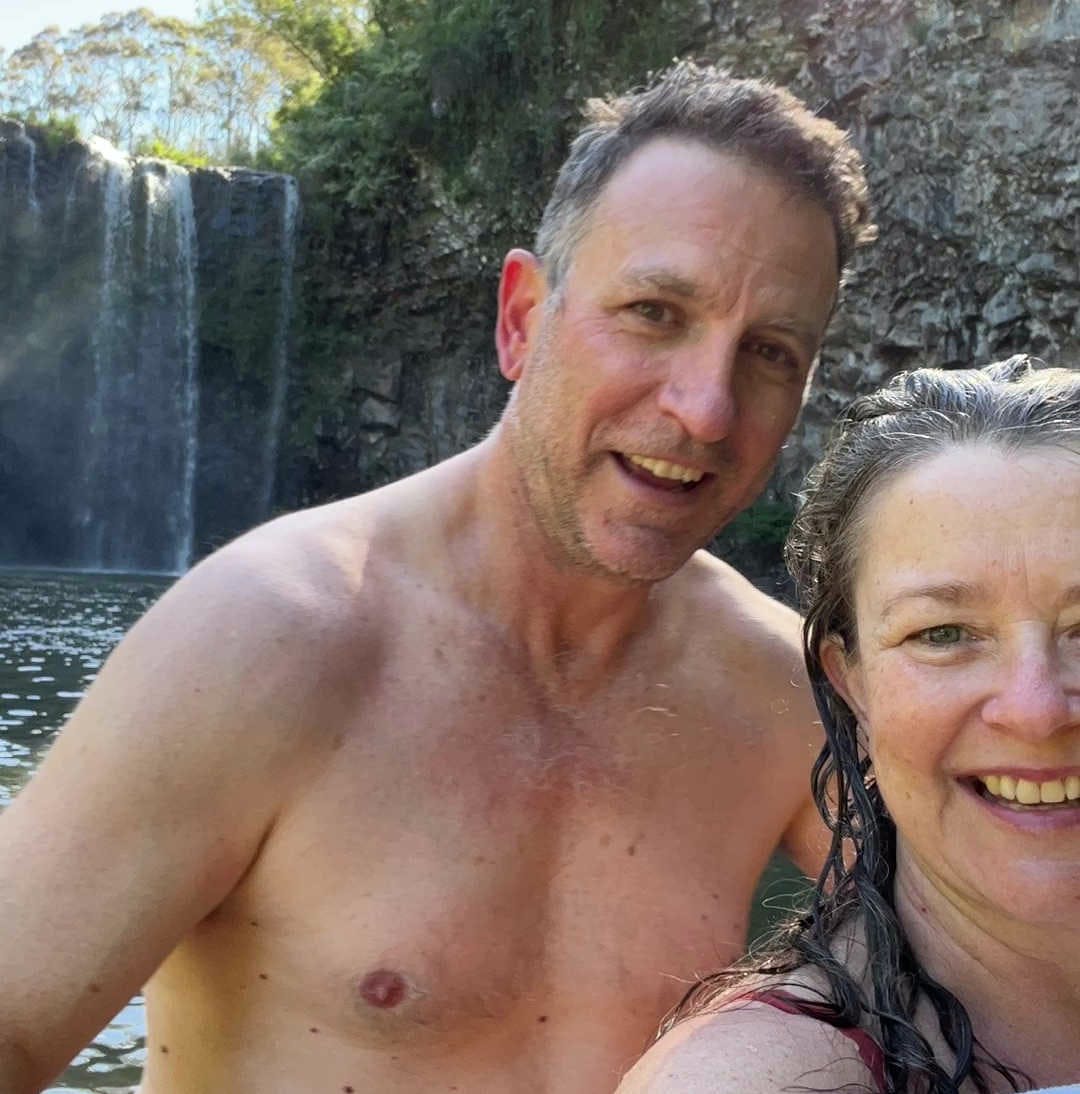 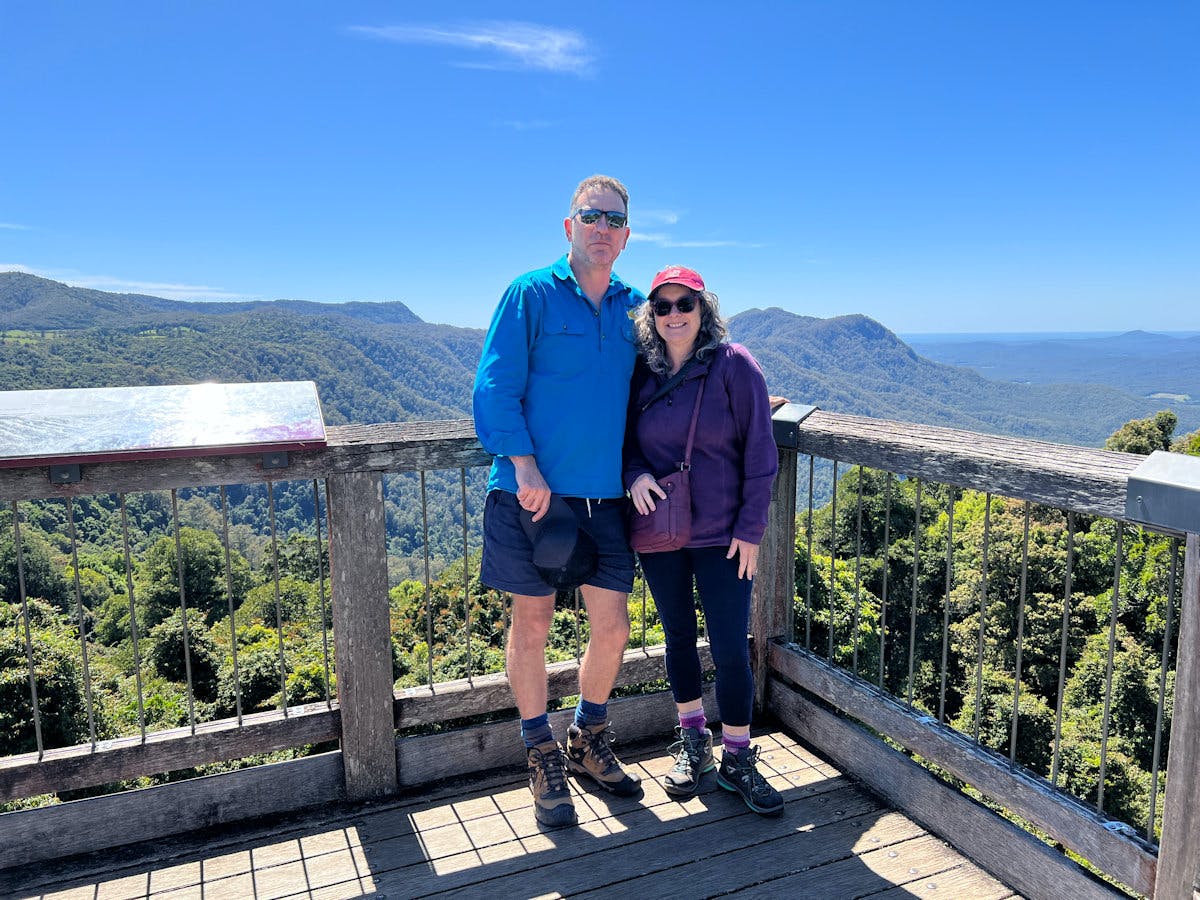 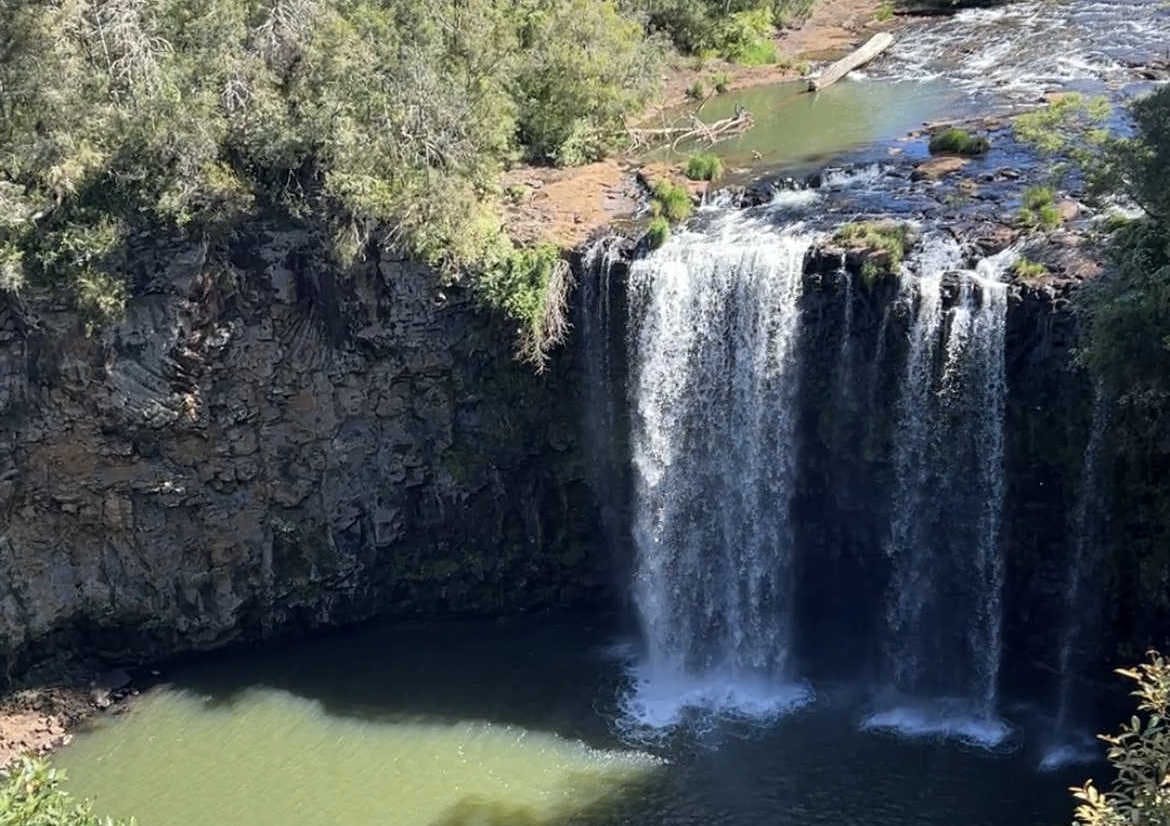 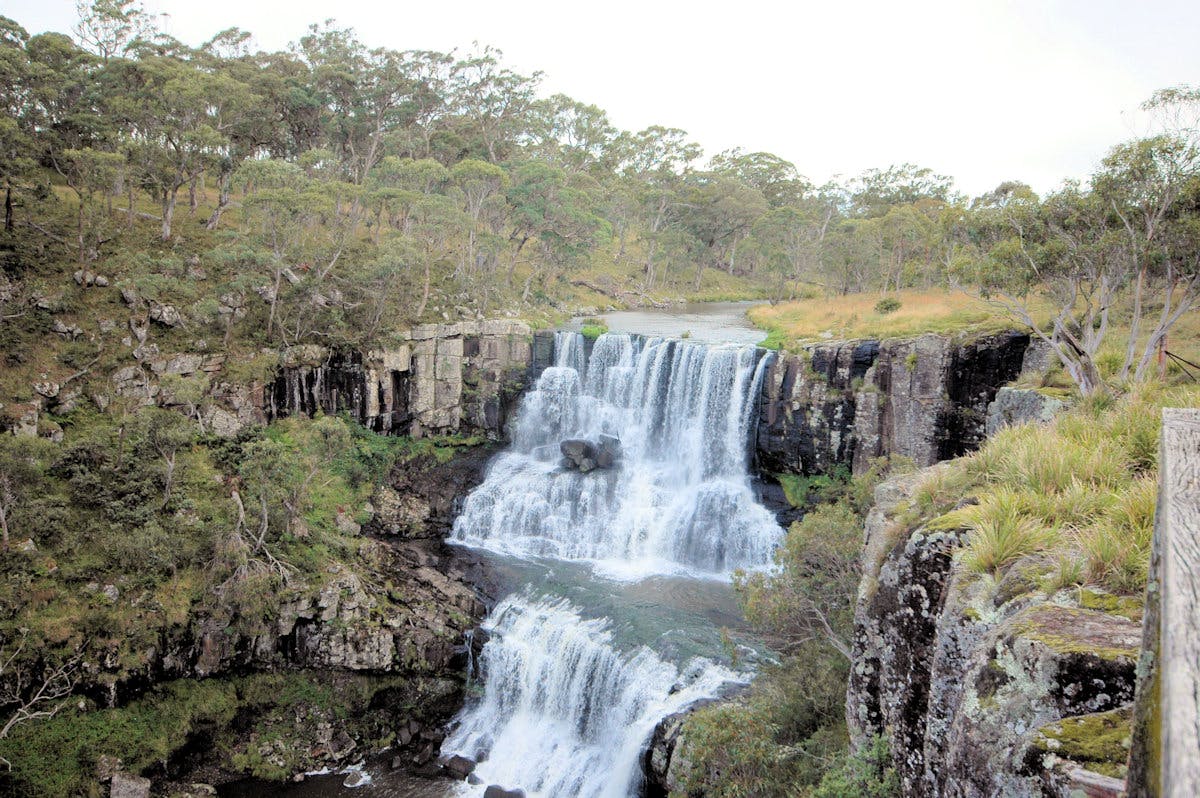