A ghost town of history at the free camp, Cumberland Historic Mine Site

Cumberland is a ghost town the Shire of Etheridge in Queensland , located approximately 20 kilometres (12 mi) west of Georgetown on the Gulf Development Road.

It’s a great free overnight stop with a large area to park a number of RV’s. There is a long drop toilet.

There is a bird watching area next to the waterhole.

Cumberland was born when gold was discovered there in 1872 and the first prospecting claim was registered in that same year. By 1878, it was one of the major producers of gold in the Etheridge goldfield. The Cumberland Company dammed nearby Cumberland Creek to create a permanent water supply for the township.

High levels of gold production continued through the 1880s peaking in 1886, and the town grew to a population of about 400 people. In 1885 a police station and telegraph station were established. Cumberland Post Office opened on 3 April 1885 and closed in 1929. Both the Queensland Government Savings Bank and the Bank of New South Wales opened branch offices in 1887. The township was officially declared in 1889. The school opened in 1891. In 1894 there were four hotels.

In 1891 a tramway 800 metres long was built to transport the ore from the mine to the battery. To ensure a steady gradient for the heavy ore trucks, the tramway required cutting, embanking and bridges, which made it very expensive to build.

By the 1890s, the easily obtained gold had been removed and a cynanide treatment plant was built to extract gold from the tailings.

The mine and tramway closed in 1897 and the population decreased from that time. In 1899 the telegraph station closed and only one hotel remained. In 1901 only 106 people remained in the town.

In 1901, Cumberland made the headline for the “Cumberland Poisoning Case”. On 20 November 1901, two men, John “Scotty” Wilson and Edward Hollywood, were drinking at the hotel and then entered one of the bedrooms where they found a beer bottle and drank from it. Unfortunately it contained muriatic acid. Both men were taken to Georgetown Hospital, where Hollywood died on 22 November and Wilson on 24 November. The police found there were no suspicious circumstances. 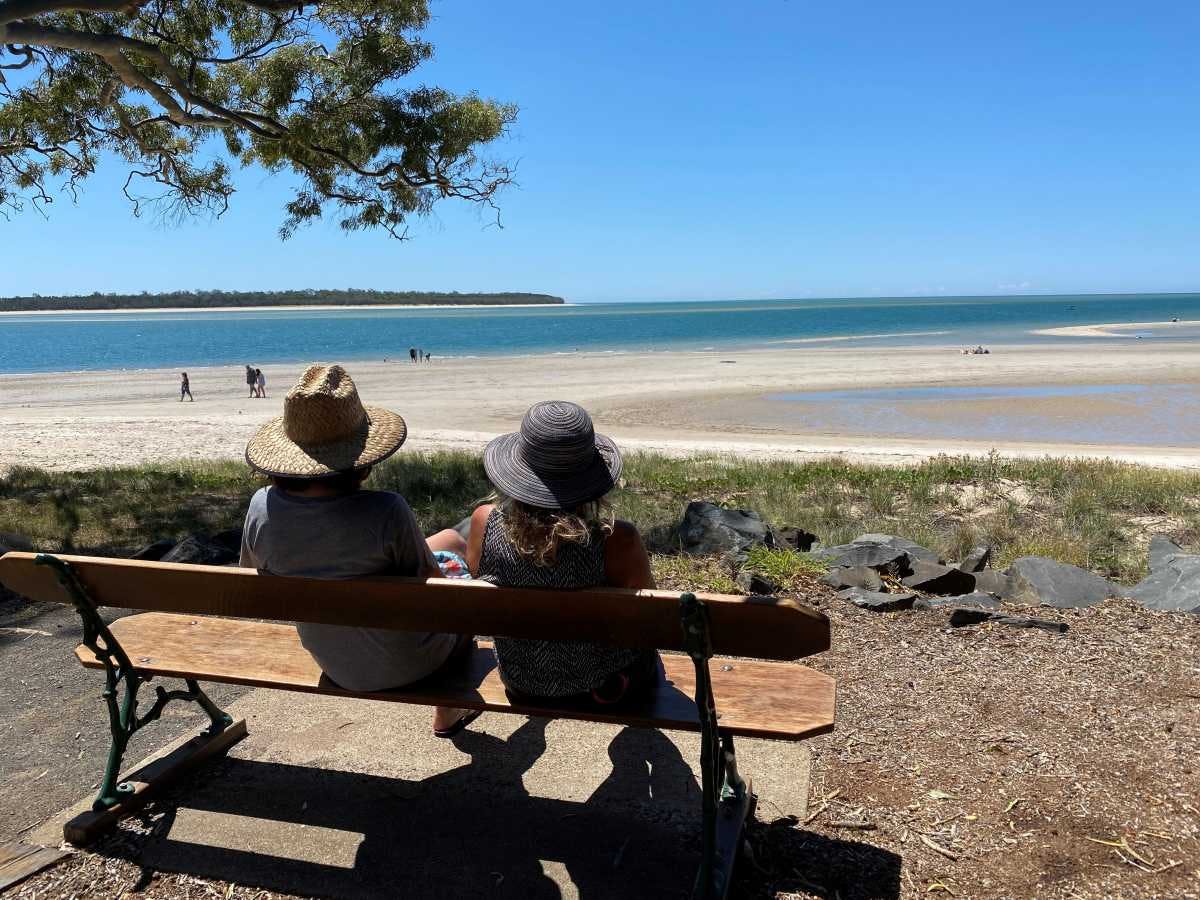 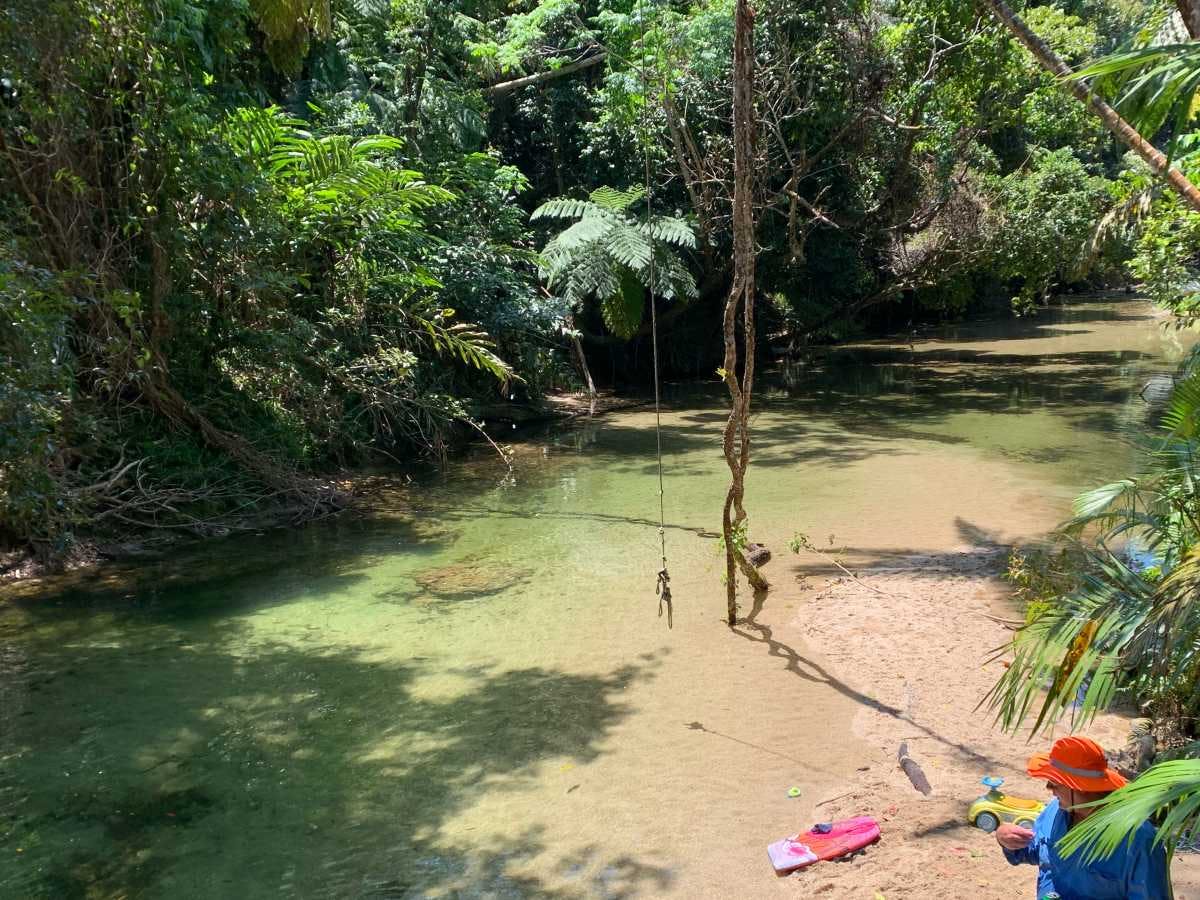 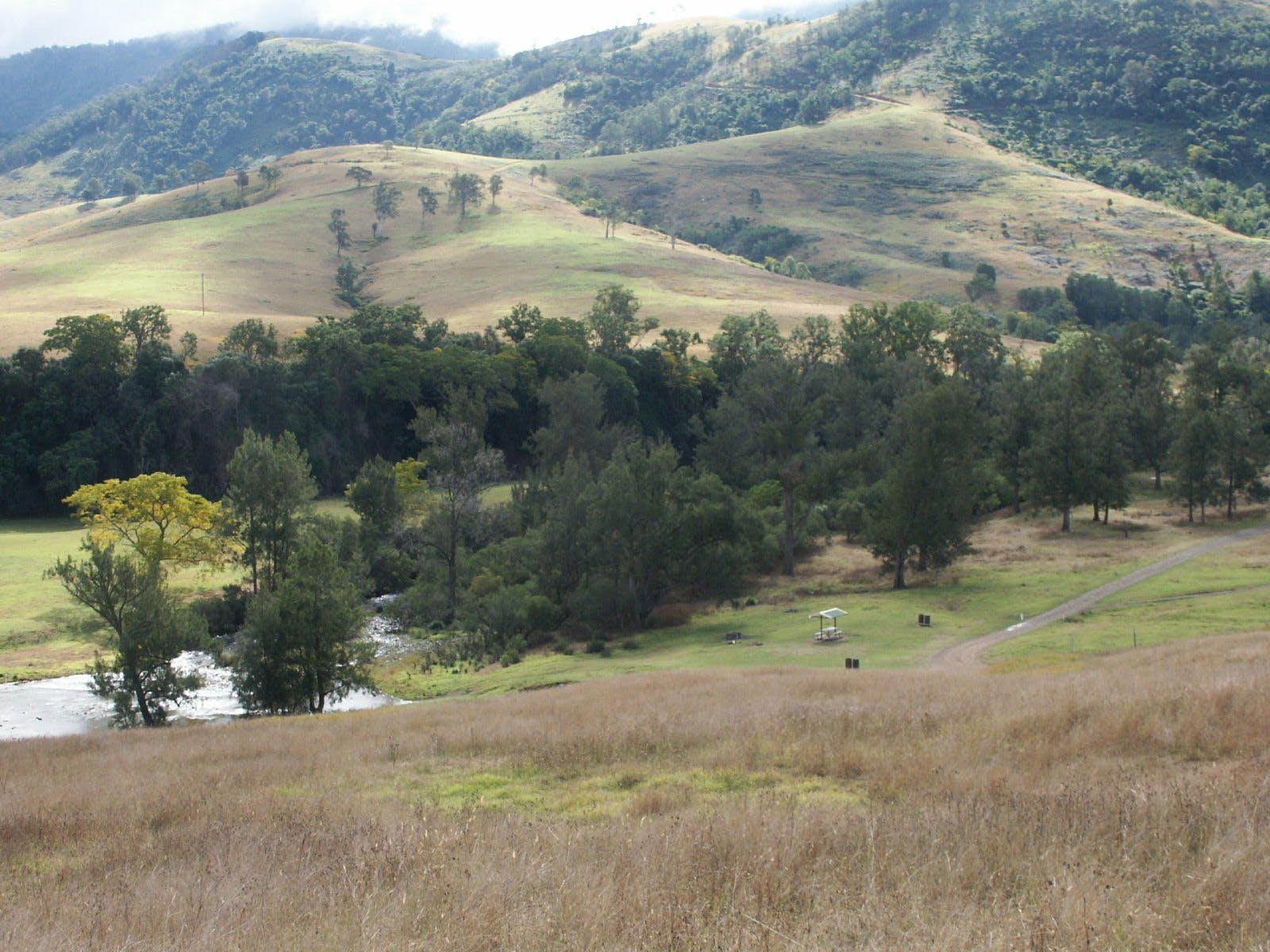 A free camp that the cows love as well: Bretti Reserve, NSW 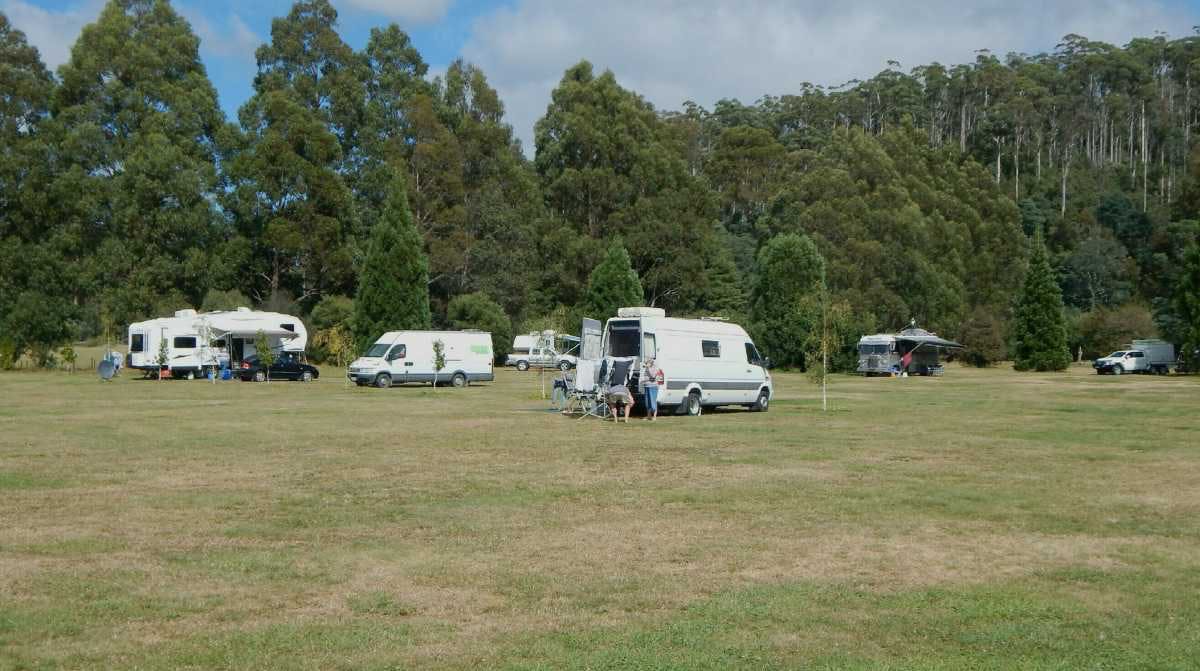