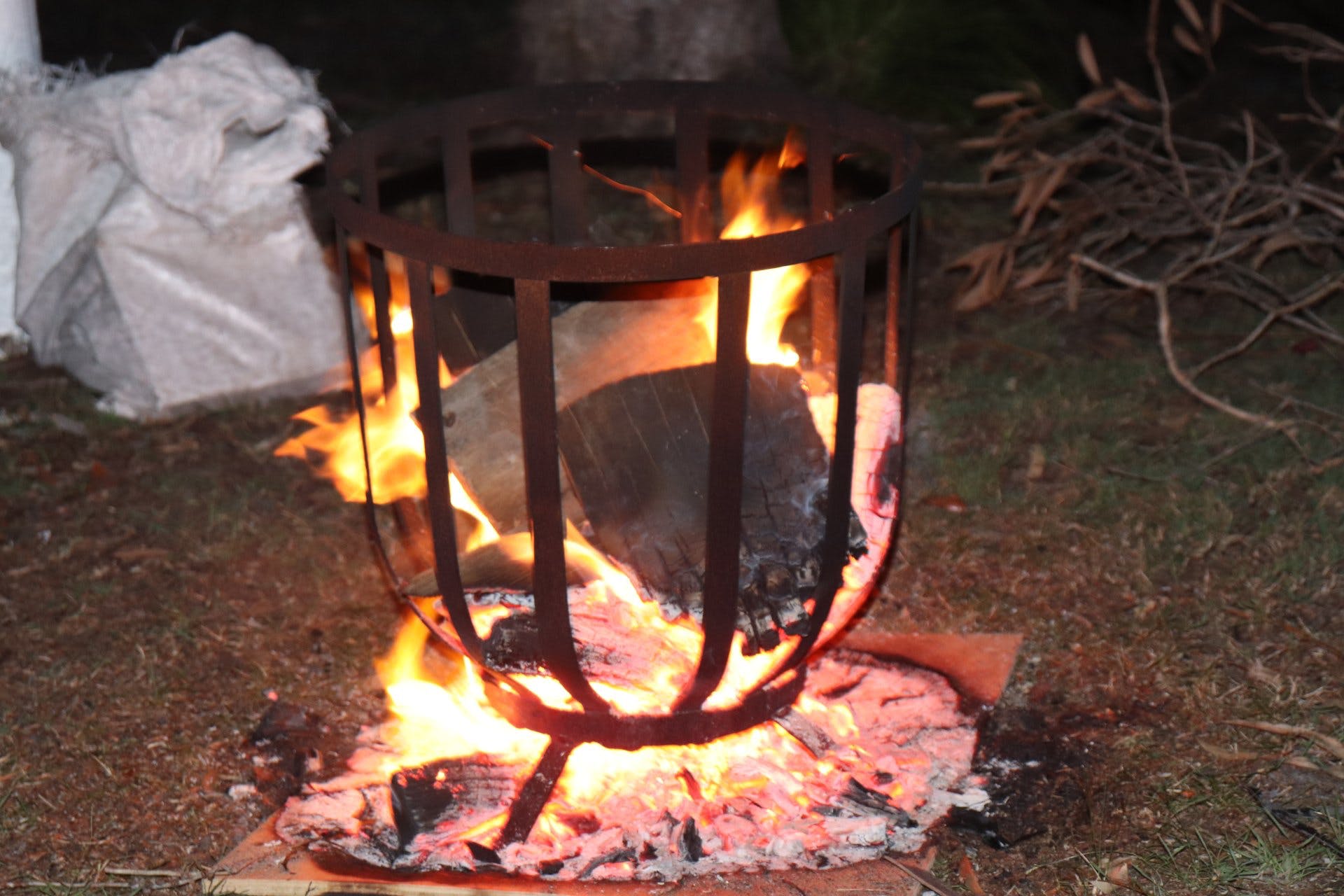 After we talked about fire bans in QLD National Parks, CAMPS reader, Tony Judd sent this in about NSW state forests:

Campfires and barbecues using wood, charcoal or other solid fuels have been banned in all State forests on the North Coast, Northern Tablelands Central West Tablelands, South Coast and parts of Western NSW from Sunday 1 September until further notice to reduce the risk of bushfires.

Forestry Corporation of NSW’s Senior Manager of Stewardship, Kathy Lyons said the ban applied in all State forests from the Central Coast to the Queensland border, from Nowra to the Victorian border, on the Central West tablelands and north of the Mitchell Highway, and visitors should plan to bring gas stoves for cooking.

“Fire season has commenced early this year due to extremely dry conditions across much of the state. Our firefighters on the north coast are already fully committed fighting many fires which have taken off due to the dry conditions,” Ms Lyons said.

“In the past few weeks our firefighters have been tackling wildfires around Grafton and Wauchope and with the weather forecast predicting hotter and drier weather and little rain on the horizon, we need to take steps now to minimise the risk of further bushfires.

“All fires using solid fuels such as wood or charcoal are now banned in most State forests across the state until further notice.

“Campers and picnickers wishing to light a fire to cook in these forests can only use gas appliances until the ban is lifted, which won’t be until after significant rainfall.

“This ban applies every day, not just on days when total fire bans are declared, so we are asking people who are planning to camp in the forests during spring and summer to plan ahead and bring gas appliances.

“State forests are popular with campers and visitors throughout the spring and summer period and while we encourage people to get out into our forests and enjoy them, we do need to act to reduce the bushfire risk during the high fire danger period.

Failure to comply with the Solid Fuel Fire Ban carries a maximum penalty of $2200.

If in doubt, contact your local forestry office. For more information about Forestry Corporation of NSW, or to find details of your local office, visit www.forestrycorporation.com.au

In the event of a fire or other emergency, contact 000. 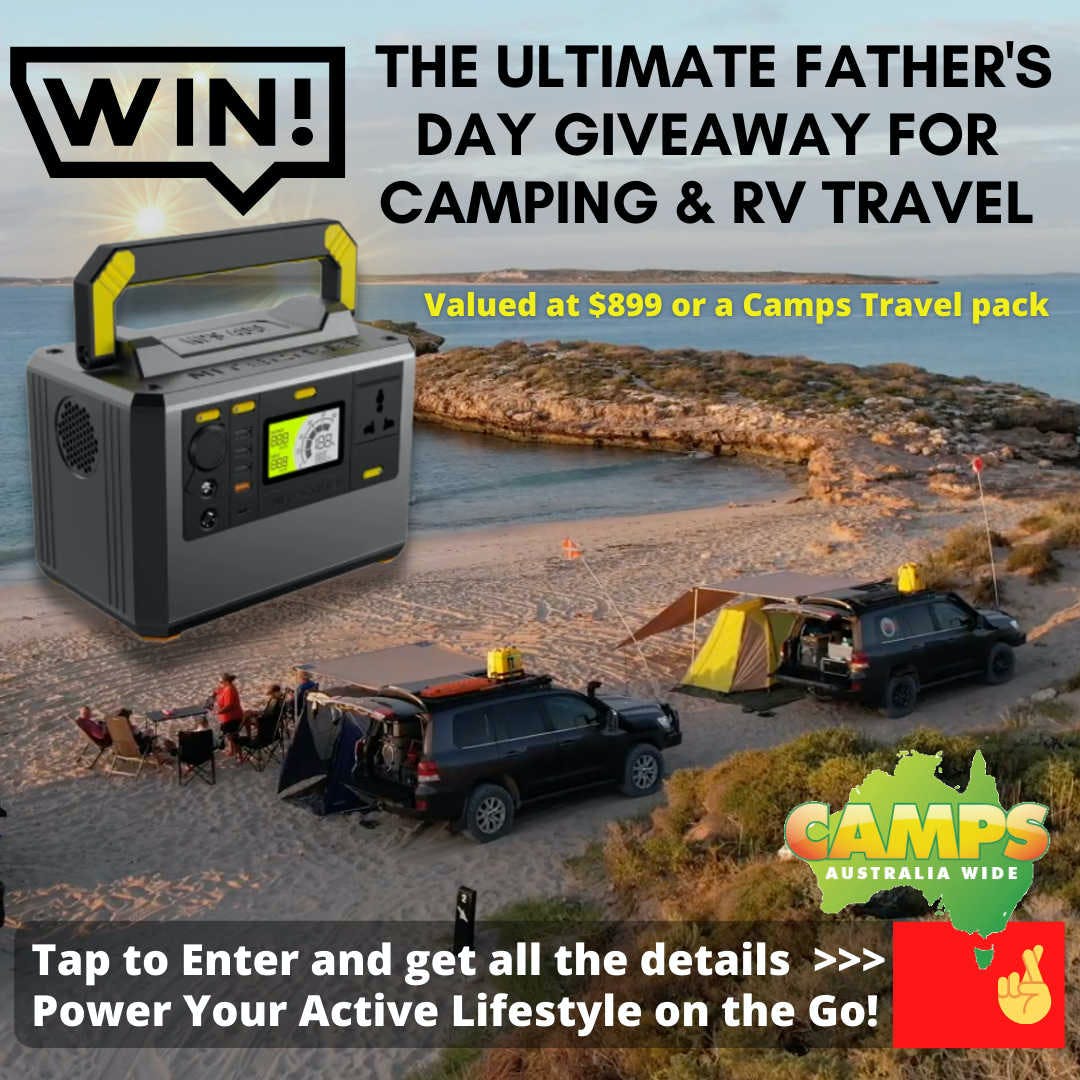 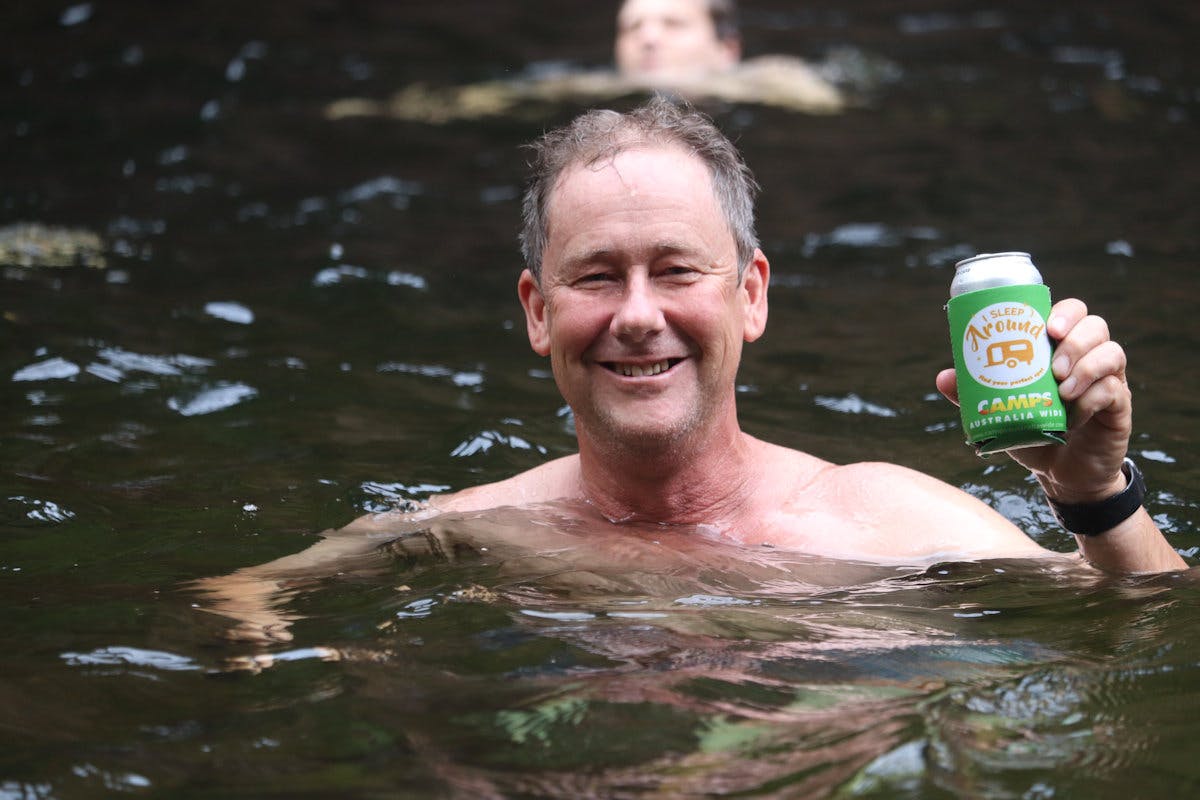 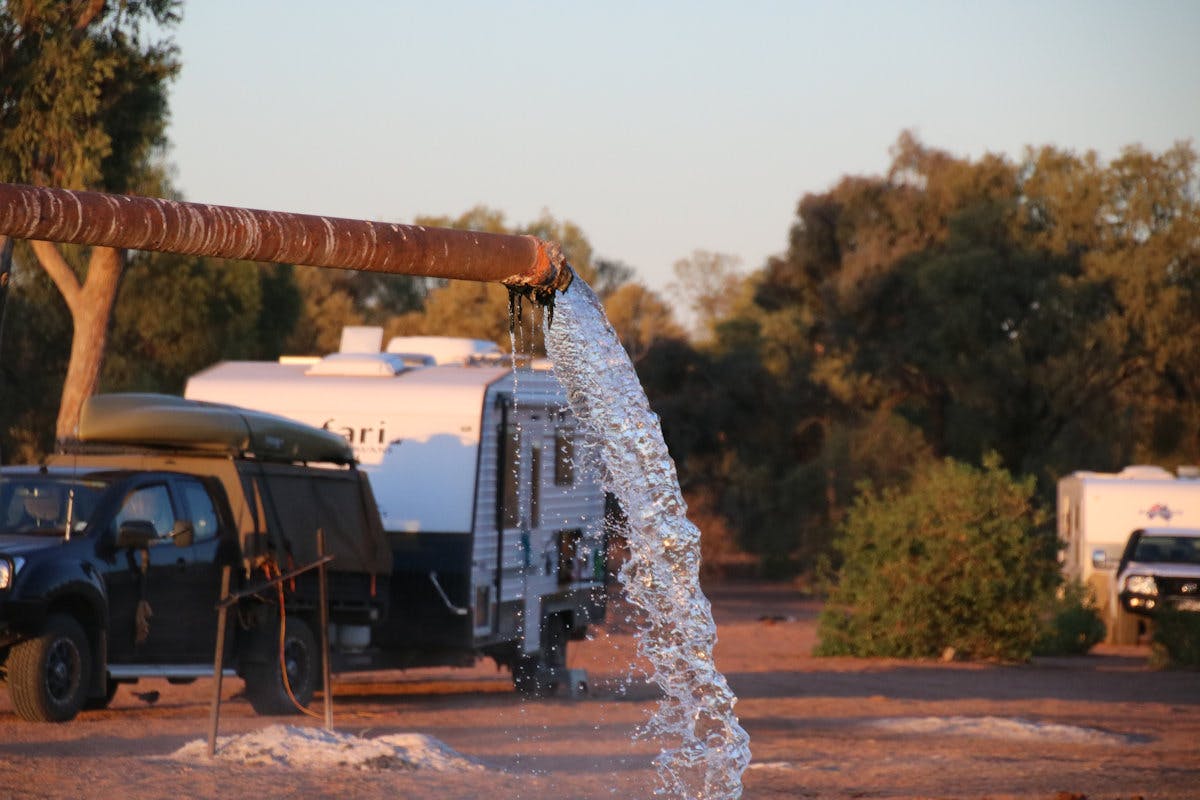 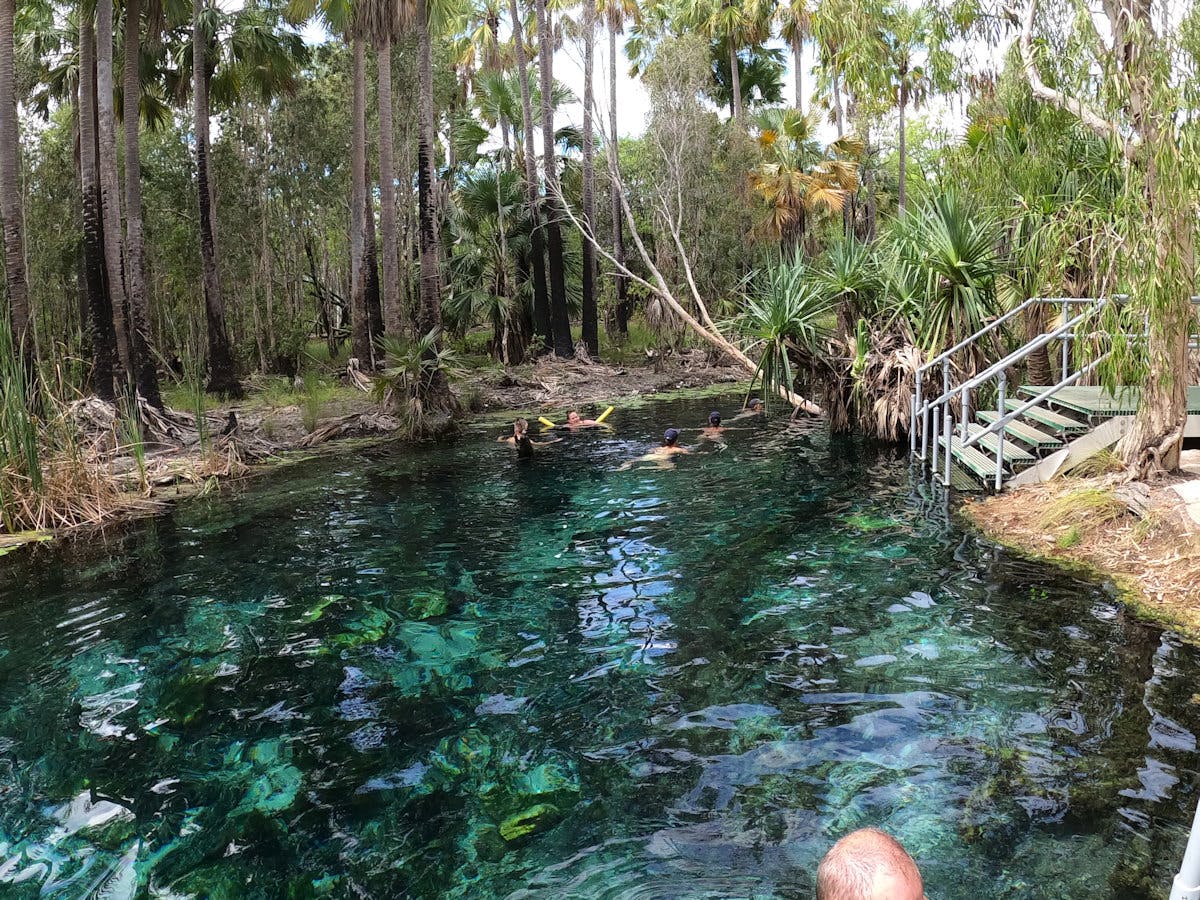