Help farmers with biosecurity as you travel 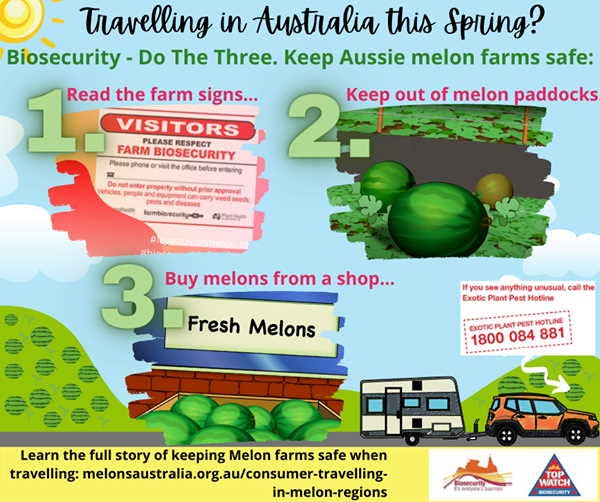 As Australians grapple with the continued threat and impacts of the Covid-19 virus, the local melon industry is hoping the new sense of understanding around the spread of disease will be applied to the horticultural sector.

As part of a broader biosecurity project, Melons Australia has developed a video series to highlight the part that travelling holiday makers can play in maintaining strong on-farm biosecurity.

The three videos explain in simple terms the easy steps travellers can take to make sure they don’t unwittingly take pests or diseases into melon growing areas of Australia.

Melons Australia Biosecurity Officer Joanna Embry said the campaign would initially be targeted towards growing regions in the Northern Territory, Western Australia and Queensland where harvest is underway from August through to December.

“Despite current travel restrictions between states, there are still plenty of local travellers who are choosing to explore their own backyards for the first time, which makes our biosecurity message doubly important,” Ms Embry said.

“As we’ve all learnt this year, minimising the risks of pest and disease really does take a collaborative effort,” she said.

“A grower can do all the right things and have the tightest levels of biosecurity, but all it takes it one minor incident – like a well meaning holiday maker to step in to their paddock – for a major biosecurity breach to occur.”

Ms Embry said one of the most often cited problems that melon growers face, regarding maintaining farm biosecurity, is holiday makers who enter farms without permission to look at crops or harvest fruit.

“Melon farms are often in remote areas but near areas of natural beauty that attract travellers and backpackers so we really hope that holiday makers of all travel demographics learn something from these short videos and that the travel sector gets behind our awareness campaign,” she said.

“We’d like all travellers to know how much all Australian melon growers and the broader horticulture and agriculture industries appreciate their efforts.” 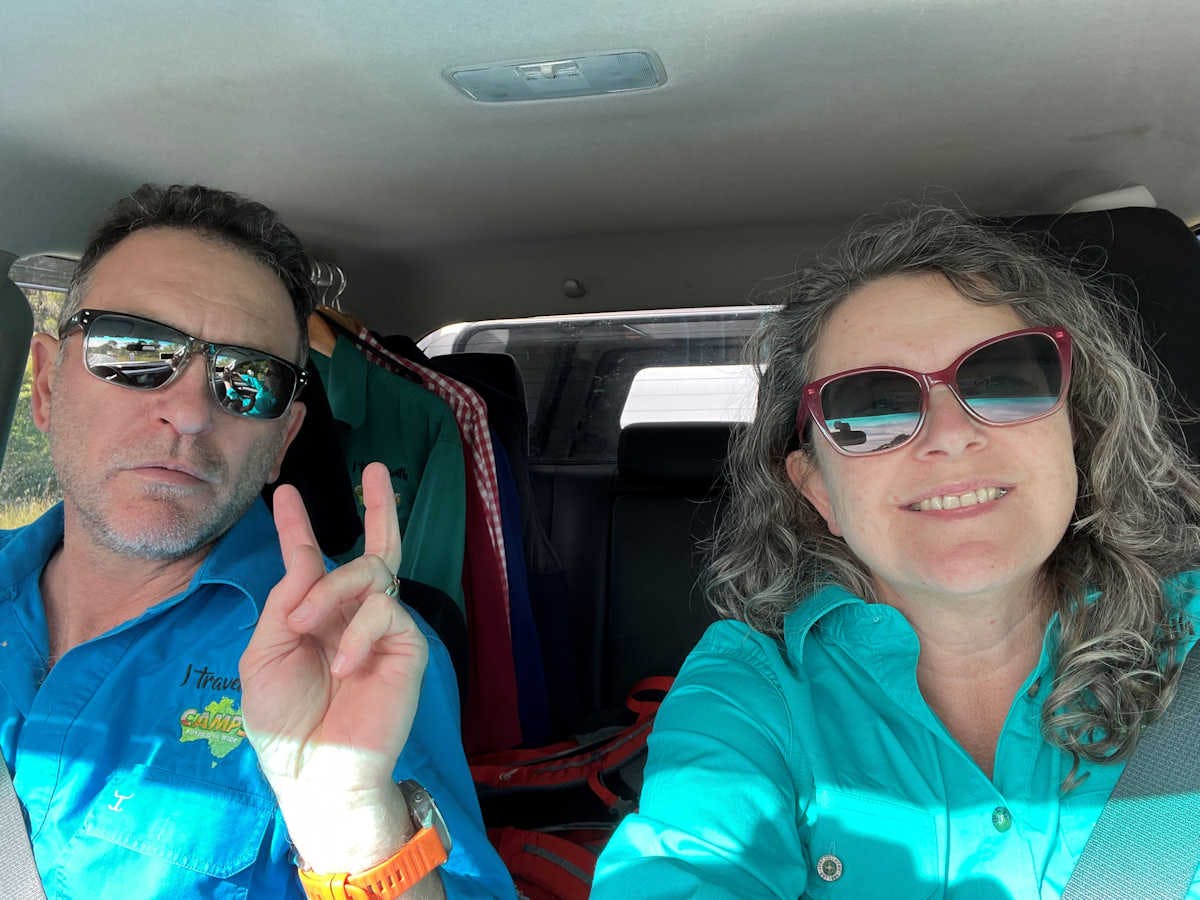 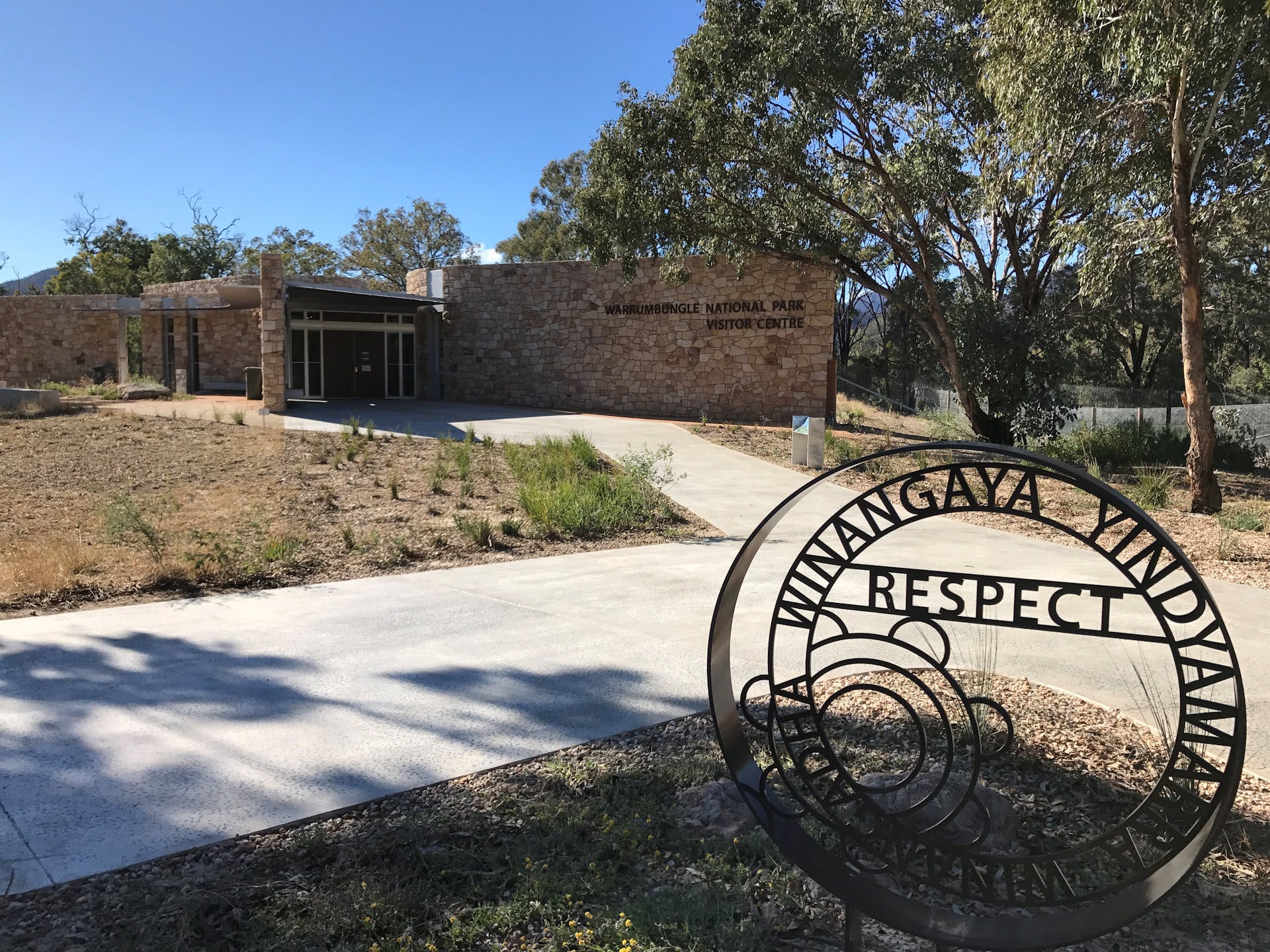 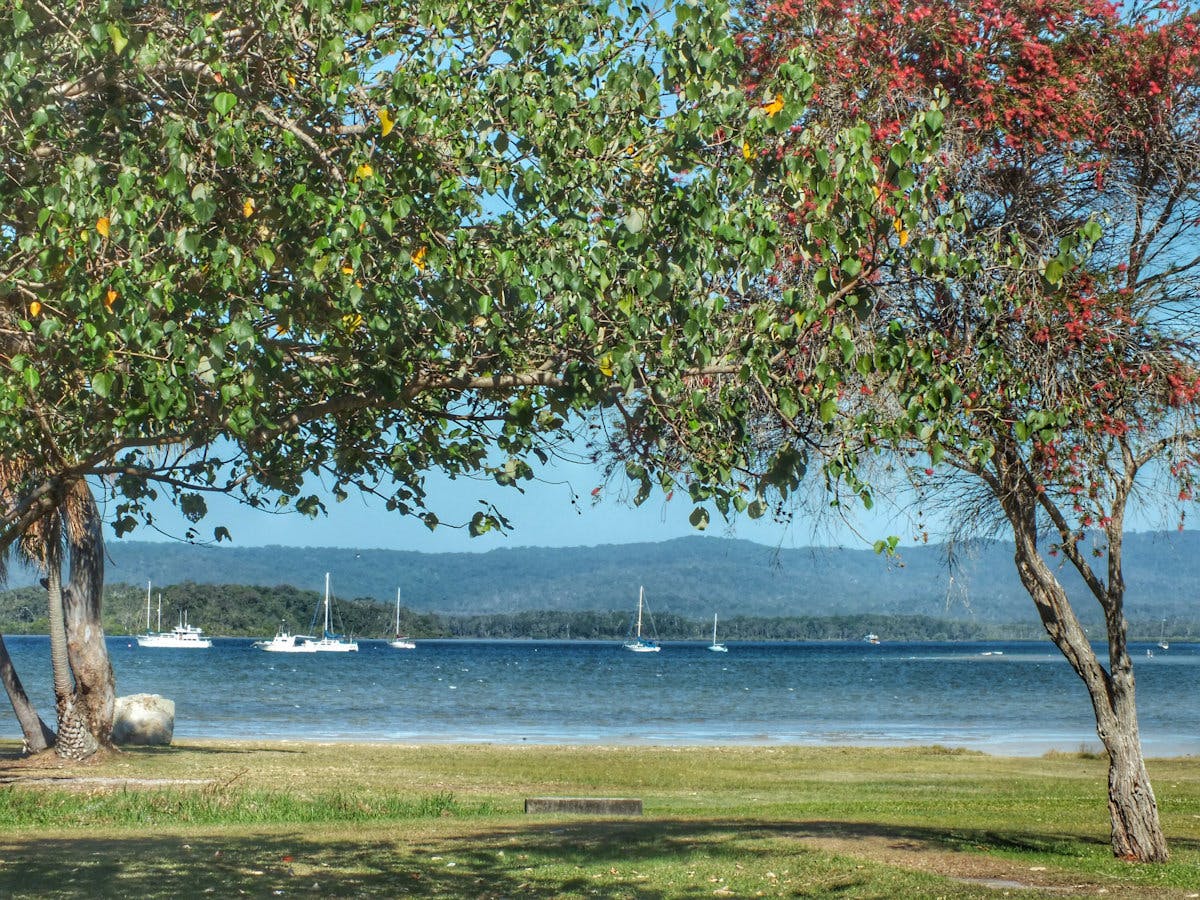 10 things to do and see in Tin Can Bay, Queensland 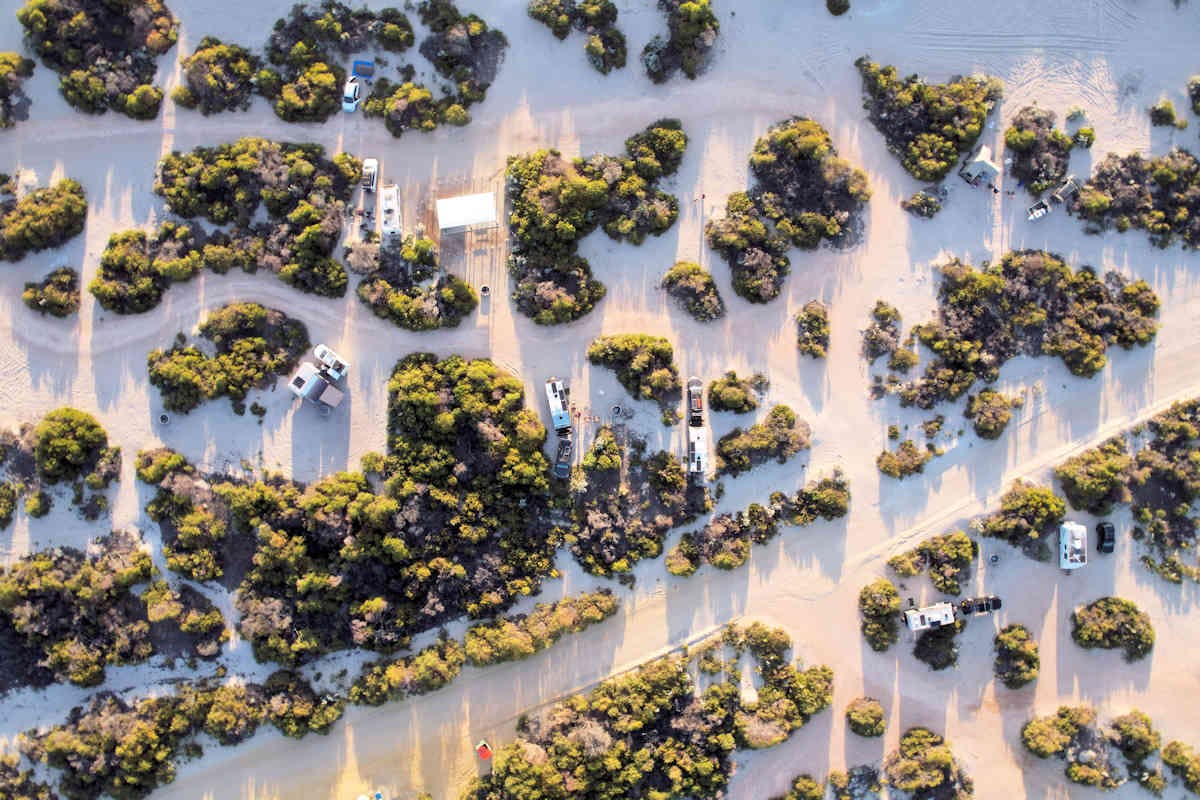