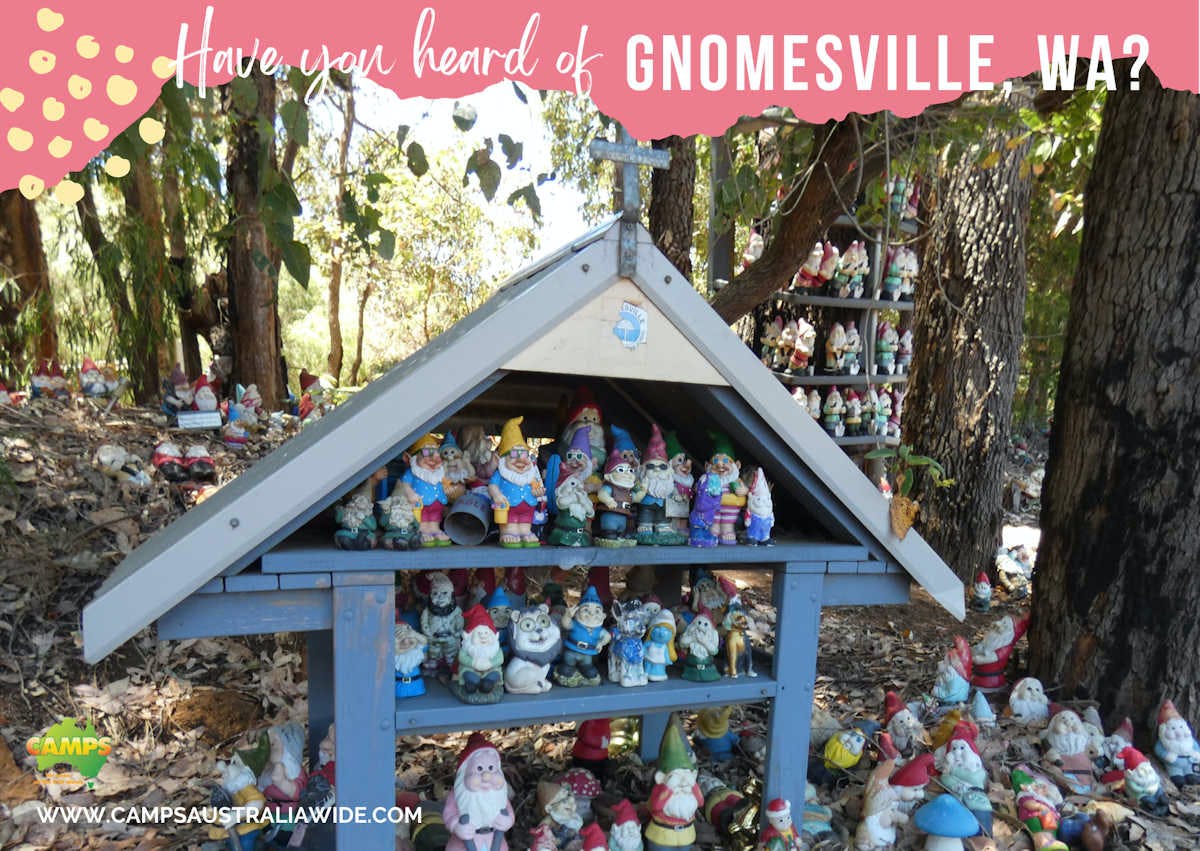 Have you heard of Gnomesville, Western Australia?

20km from Dardanup, Western Australia is Gnomesville.  Apparently, there are more than one version of how it all started and so a sign was erected detailing “The True Beginning”.  There are thousands of gnomes scattered around the site.  Many have been left there by individuals, whole families and various groups of people, including a caravan club.   We had heard of Gnomesville before we left home and so Maureen purchased a gnome to take and leave at the site. We even saw some gnomes which had a message indicating that they had been left by visitors from other states. Thanks to 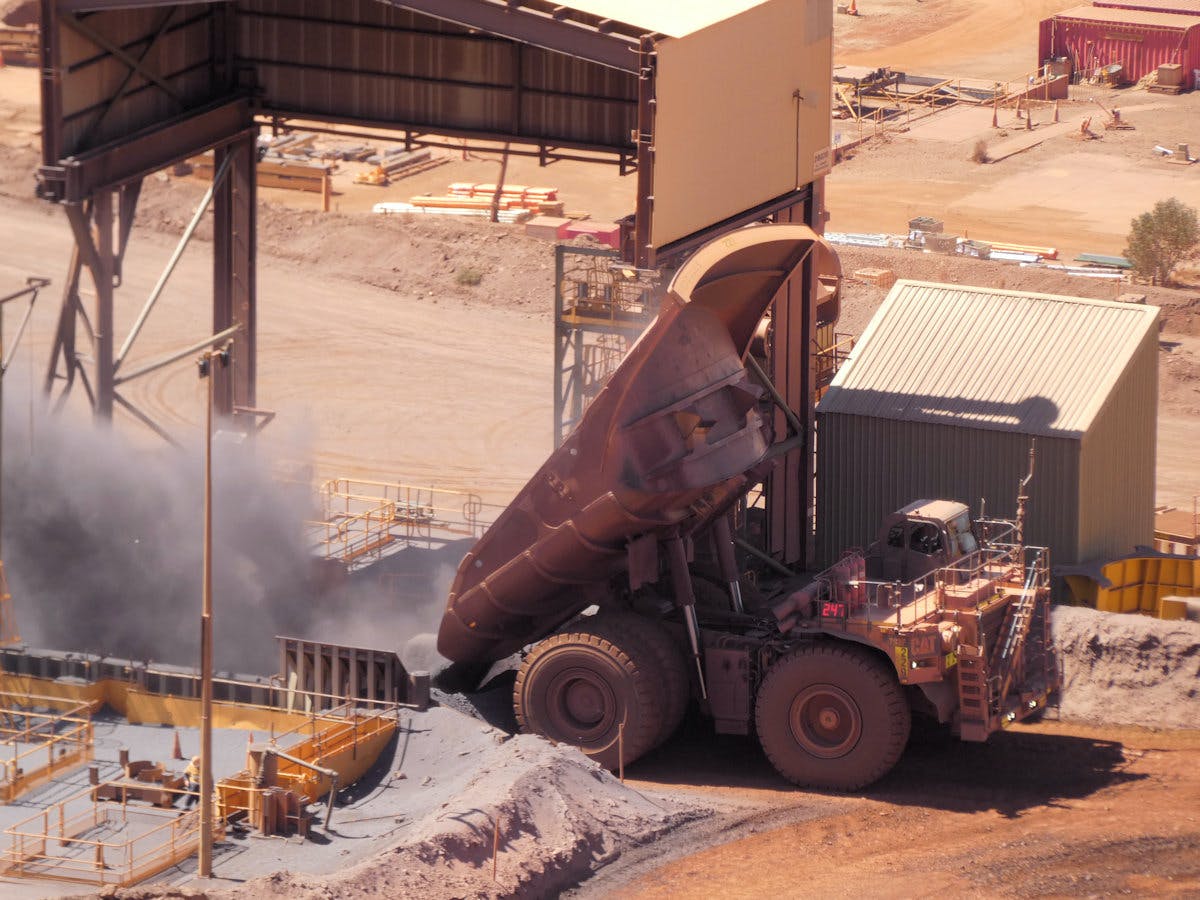 Life on the Road

I visited the Mt Whaleback iron ore mine in September 1969 which was the year that its ore was first shipped overseas.   Along with 23 girls and guys in our early twenties we chartered a bus to take us on a tour of the Pilbara region of Western Australia, sleeping under the stars on camp stretchers and cooking meals over camp fires.  Fast forward to last September, 52 years later and I am visiting the Pilbara region for the second time.  This time in the comfort of a luxury caravan with Maureen, my wife of 50 years. In 1969 Mt