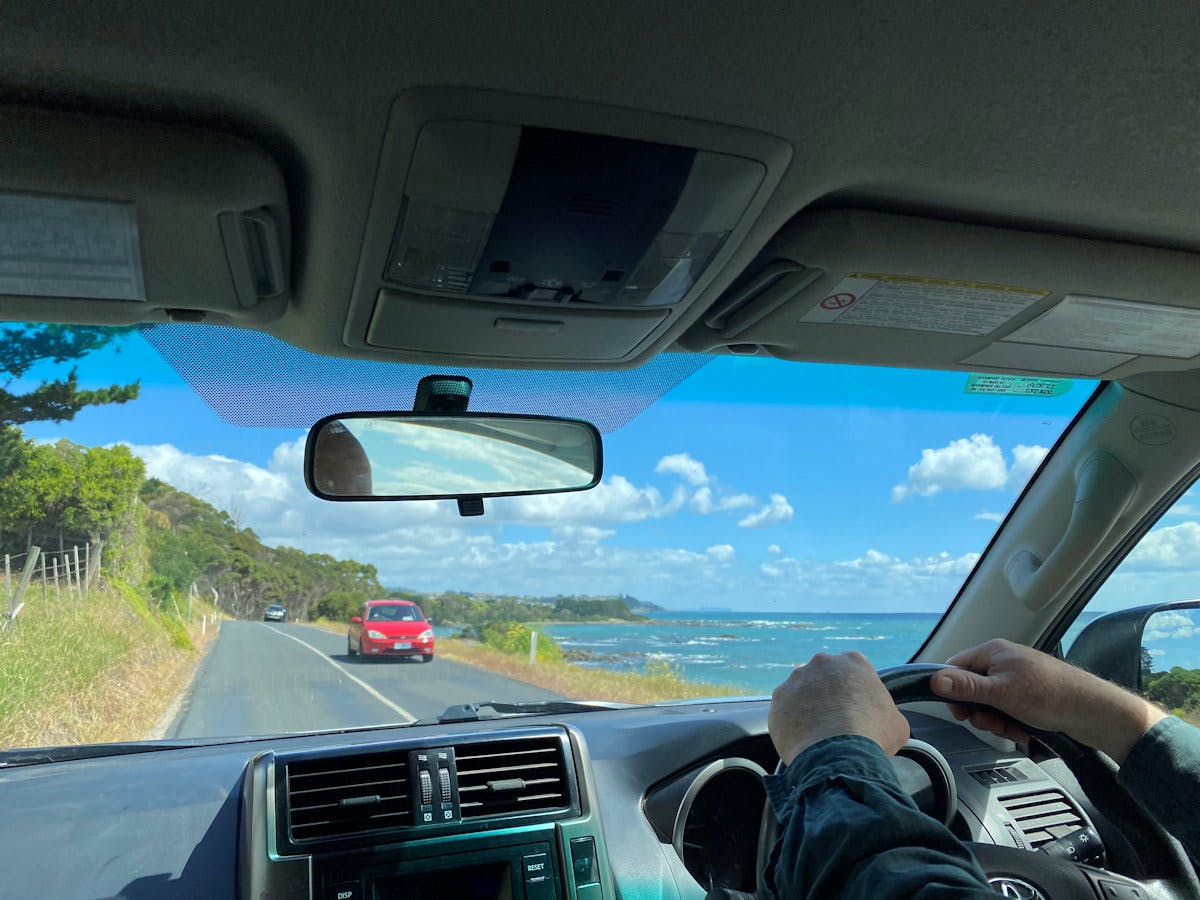 If you are driving between Devonport and Burnie on Tasmania’s east coast, make sure you take the time to enjoy the region. Although we only spent a few nights, we benefited from our friend’s local knowledge and we covered a lot of country.  The Central Coast of Tasmania has two main towns – Ulverstone and Penguin. Here’s some of our highlights: Ulverstone Our first night in Tassie was not a disappointment! Our mates had talked up the quality of local produce and cellar door since they left Rainbow Beach to farm life on the Apple Isle. They took us to 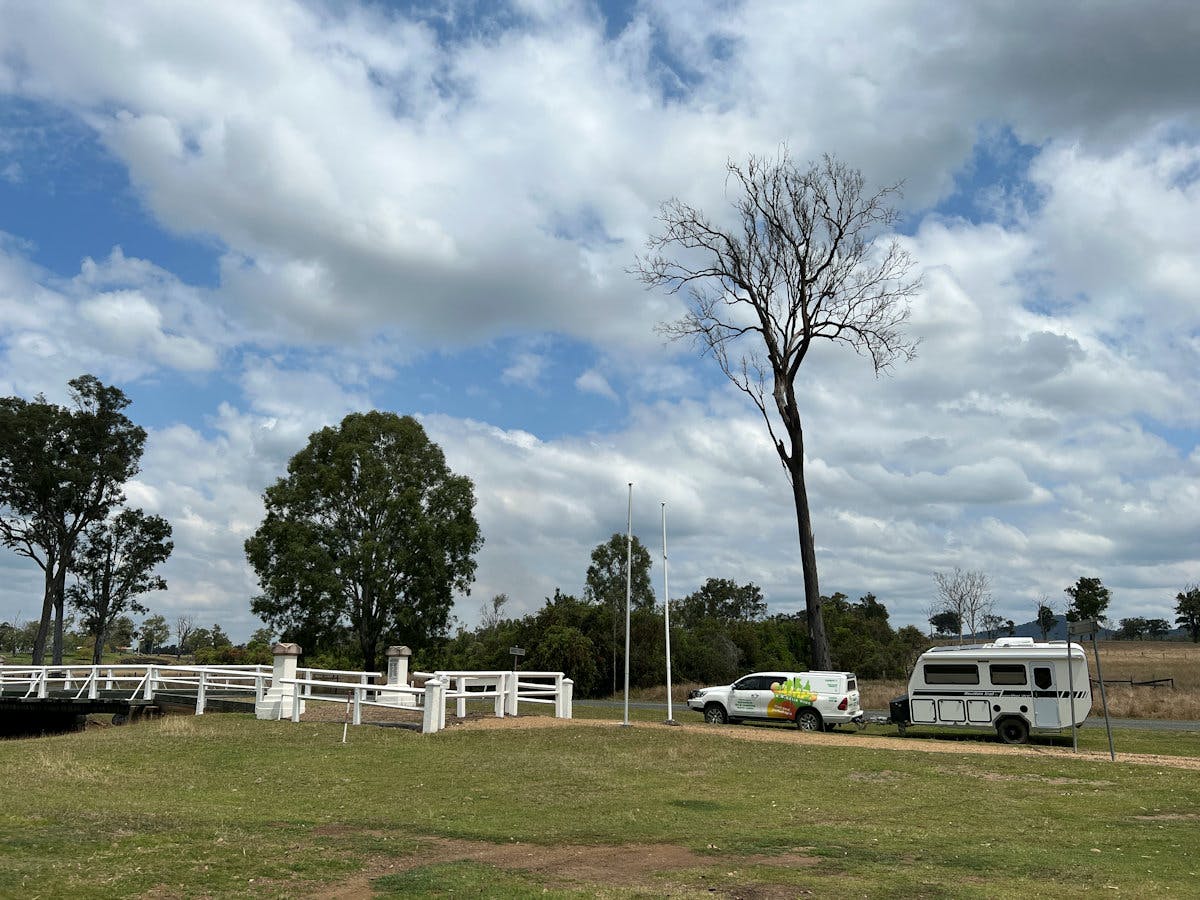 Memorial Bridge is a community’s pledge to remember their fallen

We were so impressed by this historical site, we’ve added it to the CAMPS App! Driving south of Teebar and Brooweena in Queensland’s Fraser region, I’m glad we stopped, it is worth checking out Memorial Bridge. “No Greater Sacrifice” are the words words you’ll read under the picnic shelter. Built by the community, in honour of their soldiers… it is the only privately erected war memorial in Queensland. Poignantly, the Woocoo Shire’s returned soldiers are listed on one pillar, and soldiers who lost their lives in WWII are on the other. Built by station hands from Mount Joseph Station and 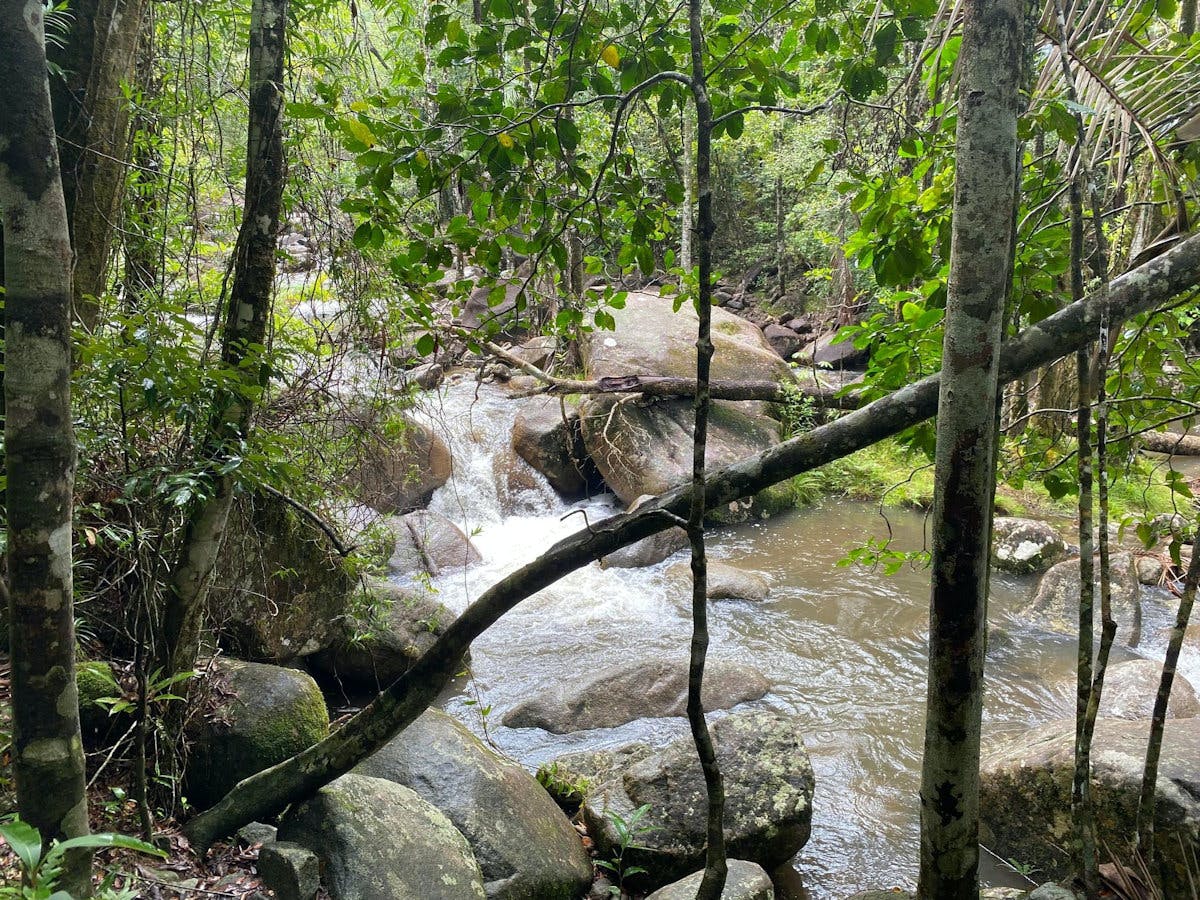 Image by Naomi Cole In the heat of a Mackay summer, you can cool down at Finch Hatton Gorge. Follow the Gorge Road to the day use area and track to the gorge. You can take a shorter walk – it is only 2.8 km return to the Araluen Cascades.  https://youtu.be/prl-jtaqg-Q Jumping and diving are prohibited – there have been five deaths here since 1976. Many more have been seriously injured, some of these include spinal injuries. These incidents are specifically due to slipping on the wet slippery rocks and steep wet slopes—Parks say one slip could be fatal. Fast stream rises