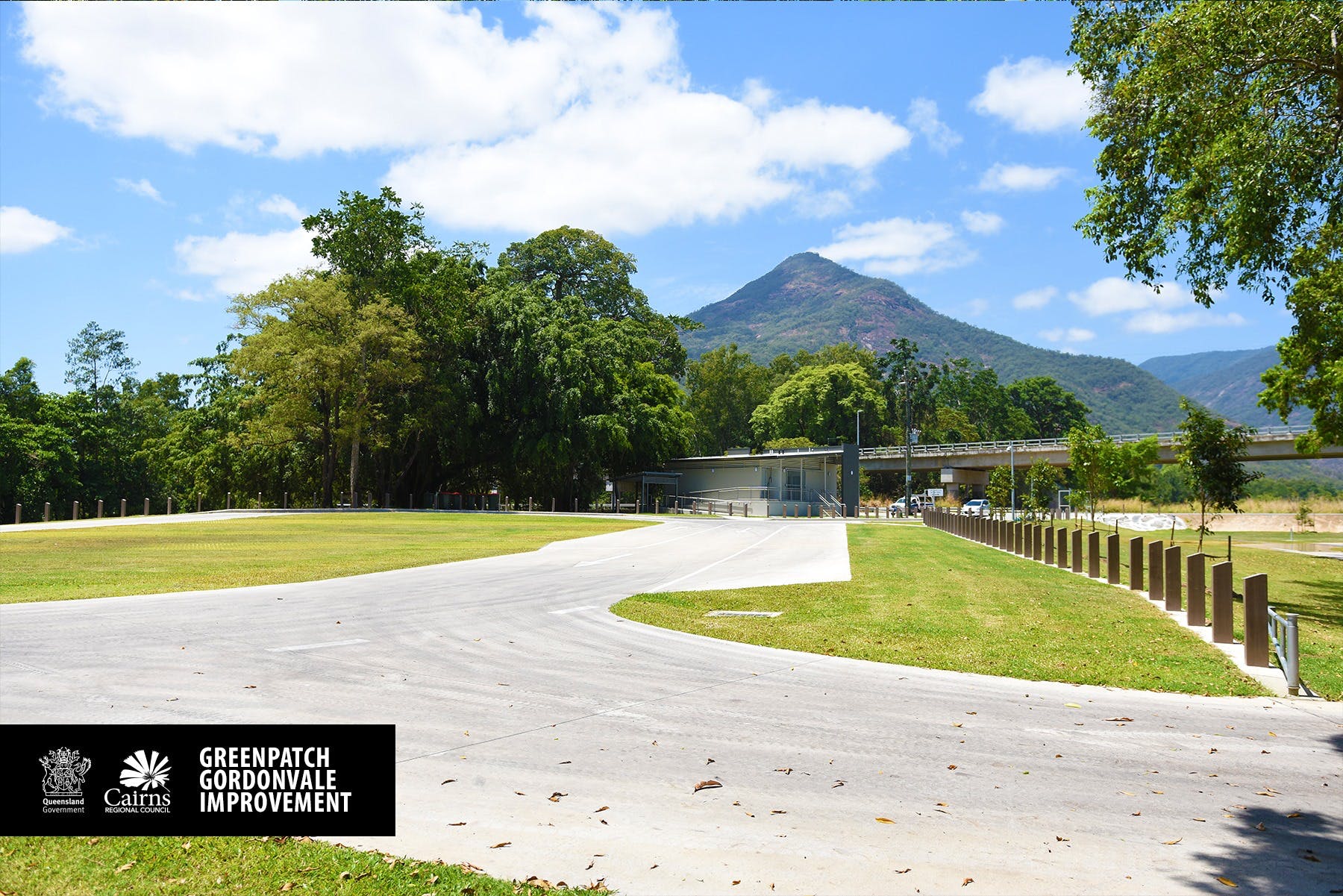 Image Courtesy Cairns Regional Council If you’re confused about whether Greenpatch Reserve is opened or closed, you’re not alone. The popular campsite had been closed for upgrades and we were all thrilled when it re-opened November 1, only to be surprised that it closed again a few short weeks later.  The camp is along the banks of the Mulgrave River (which is prone to potential flooding) and as the wet season was approaching Council chose to close the camp to ensure the safety of campers, even though the rains had not yet arrived.   The Council have reviewed their procedures,