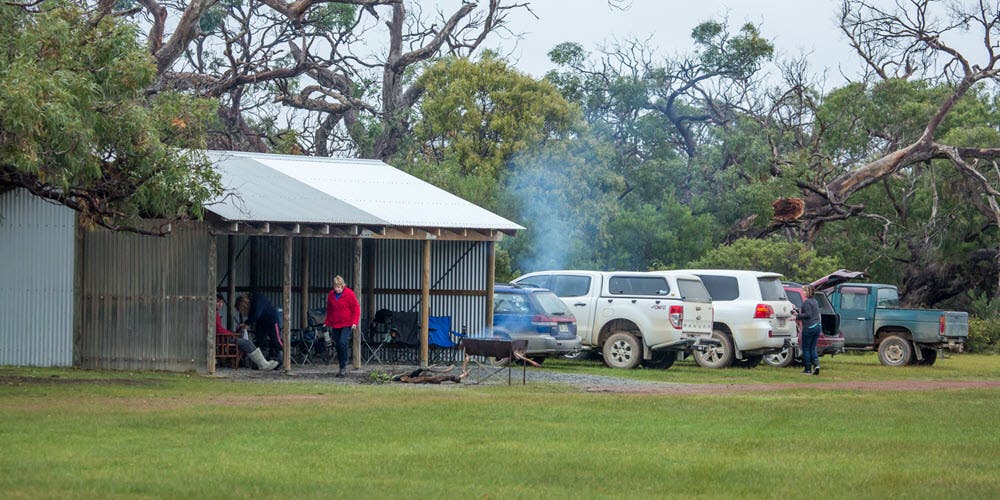 As we navigated around The Eyre Peninsula a few years back, we stayed at Coffin Bay and Port Lincoln – next time we’ll linger longer. According to local, Helen Helen de la Perrelle from Mikkira Station – the area is a wildlife haven, with beaches and food to die for.  The little-known Mikkira Station Koala Country (SA site 557 in Camps 10) is 25 km south west of Port Lincoln, in the Southernmost tip of Eyre Peninsula in South Australia. Pronounced ‘Mikkra’  the station opened for camping this year on May first. In South Australia, camping currently isn’t allowed in 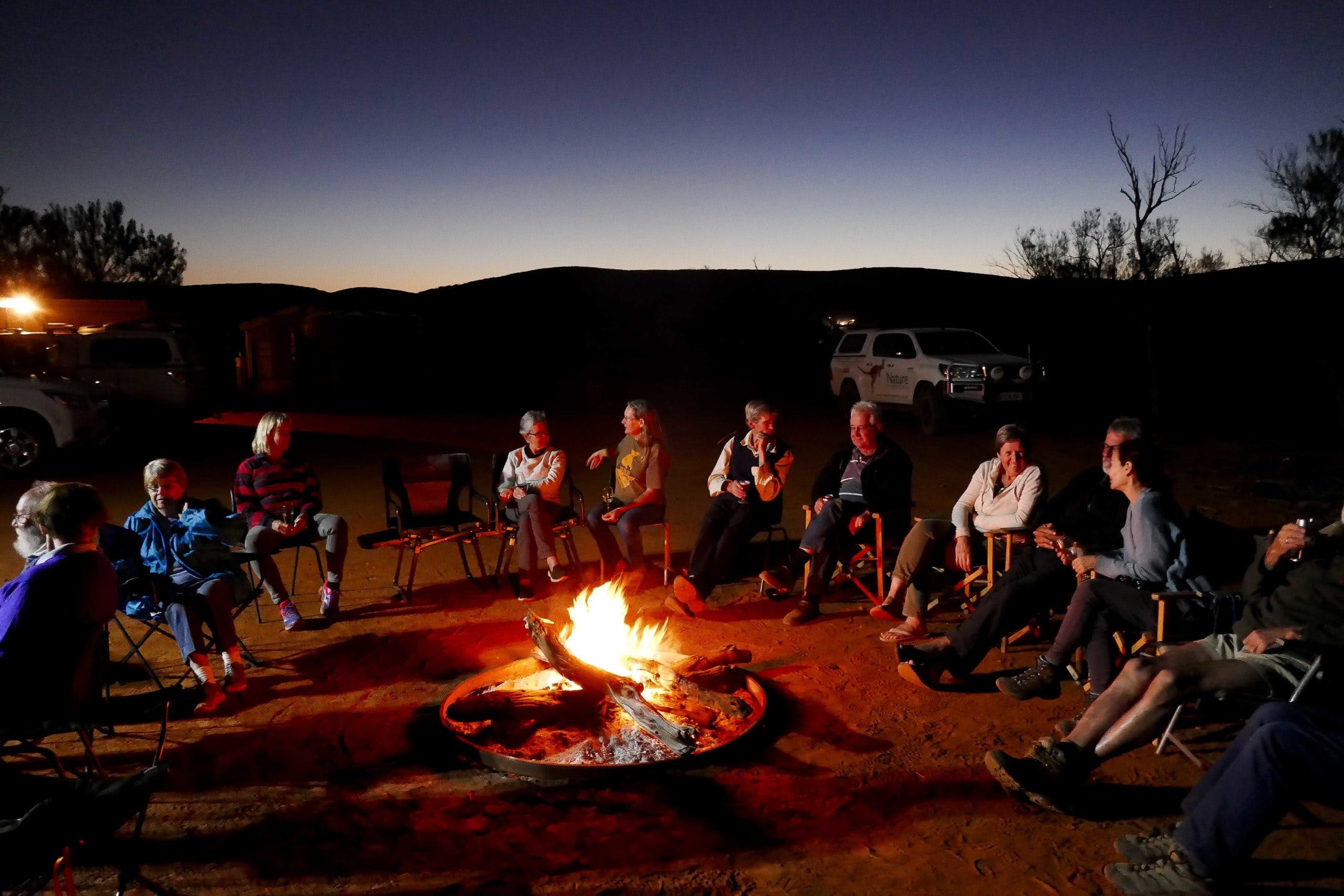 If you want to experience a different place to camp, volunteers have been adding facilities to both these properties, only in the last few months. Visitors are welcome and fees apply, whilst you are here learn about these special ..