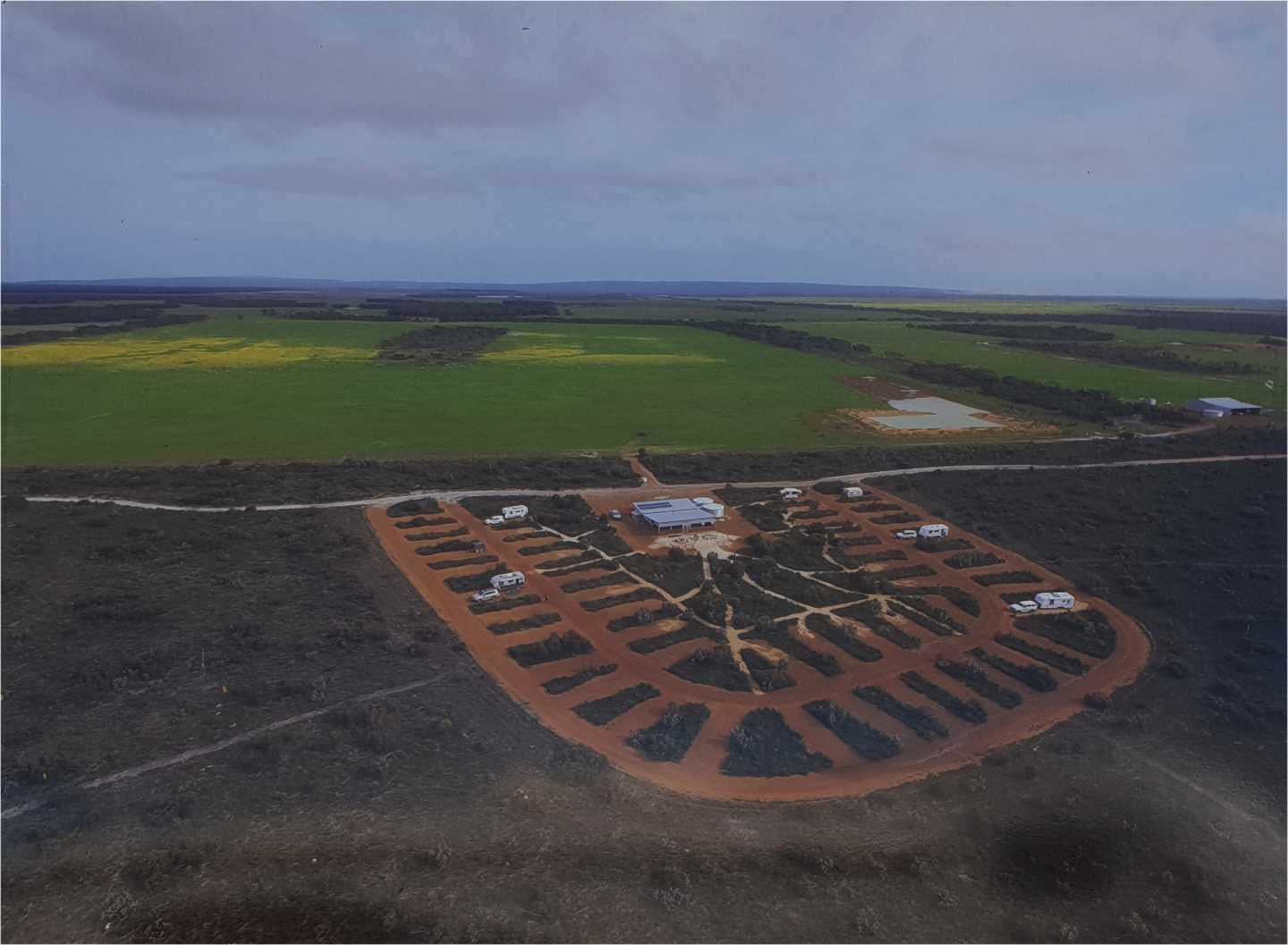 Tozer’s Bushcamp – “One of the best bushcamps we’ve stayed at!”

Tozer’s Bushcamp near Bremer Bay, WA will be a new listing in CAMPS 10. There’s amenities, fireplaces, BBQ and picnic tables, mobile phone coverage and pets allowed (under control). Carron Stevenson sent us this report and images.  It’s all in bush and wildflowers and orchids abound, including the Queen of Sheba which is flowering now. It was the first time most of the serious Orchid buffs had seen her in the ground. Most have only seen a photo, so we really appreciated the privilege of being there at this time. Came for one night and stayed for two.  At $30 a night its getting up there, but